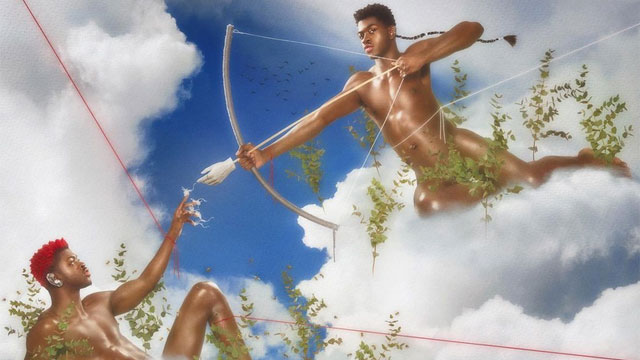 Lil Nas X dropped his new music video, “Montero (Call Me By Your Name),” on the same day that his blockbuster hit “Old Town Road” became the most streamed single in the U.S.

As the 21-year-old recording artist released the new video, he took a second to send a message to his 14-year-old self via Twitter. 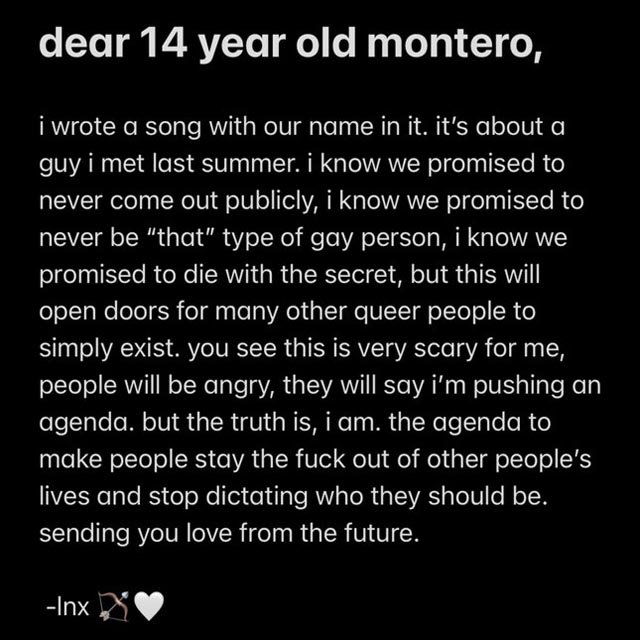 At this writing, the video has nearly 5 million views in less than a day.

“Montero (Call Me By Your Name)” is now available on all download/streaming sites here.