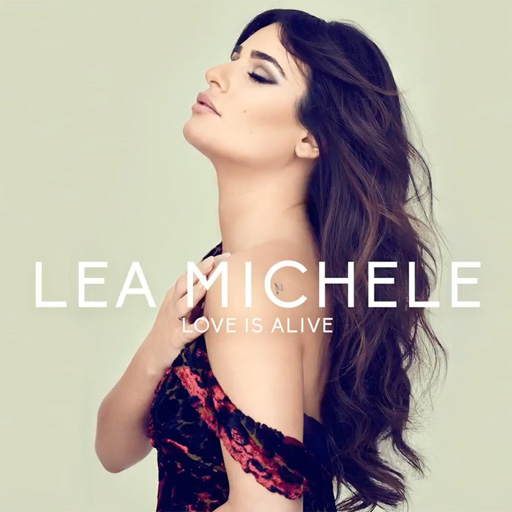 Lea Michele (star of TV’s GLEE, Broadway’s Spring Awakening) has released her latest single, “Love Is Alive.” The song is the lead-off track from her upcoming sophomore album, Places.

Michele told People Magazine the song is “about believing in love and the power and beauty of love. It made me so happy while recording it, and I hope it brings the same light and joy to everyone else as it has for me.”

Look for Michele to perform the song on The Late Late Show with James Corden on March 14.

About the new album: “When it came time to name my album, I settled on Places because this album for me represents a return to form, a return to the stage, and a return to the place I belong. When you perform on Broadway the word “Places” is the last thing you hear over the loudspeaker before a show is about to begin. “Places” I thought was the perfect title for this music and how it reflects who I am as an artist today and where I come from.”

Michele is set to release her sophomore album Places later this year on Columbia Records.

I’ve been a fan of Michele from the first episode of GLEE. Her talent is undeniable. The style of “Love Is Alive” (vocals and production) are a sweet spot for Michele. My only quibble is the repeated refrain at the end doesn’t seem to get where she wants to go. But a mature, well considered performance.

“Love Is Alive” on iTunes here. 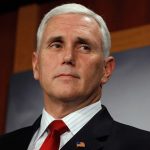 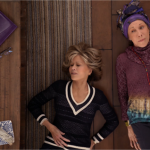 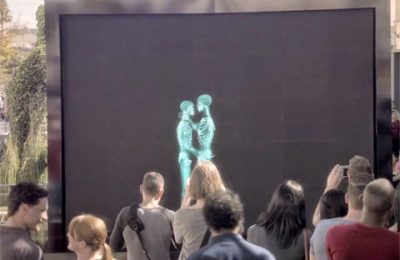 Viral Video: Love Has No Labels 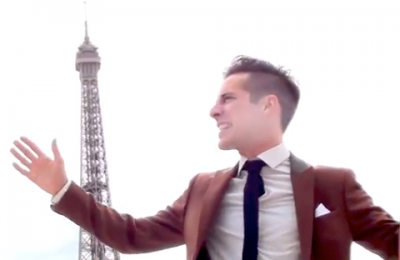 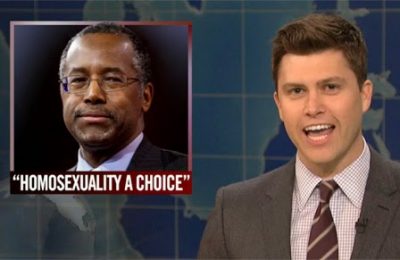