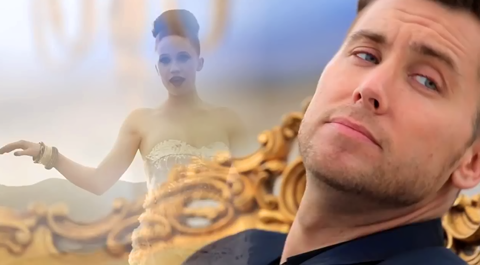 Lance Bass of *NSYNC fame has released his first new music in over a decade with his new song “Walking On Air.”

“Walking On Air” was written by producer/songwriter/singer Anise K. The song features Bella Blue and Snoop Dogg as well.

“It’s fun, good dance music and that’s what appealed to me,” Bass said. “It had this really cool almost Arabian sound to it with the sitar which I really love and I don’t think it’s used enough here in America, so that was very different to me and knew it would stand out.” 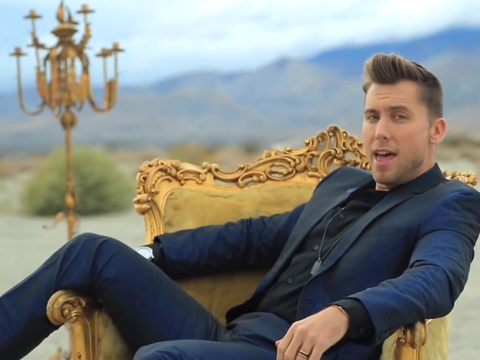