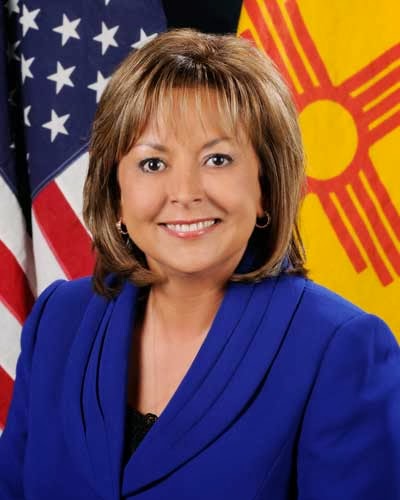 Unlike the state officials in Utah, New Mexico Governor Susana Martinez says in light of the recent state supreme court decision in her state, she won’t support or seek an amendment to ban gay marriage in the state.

Martinez said several times last summer — when several county clerks across the state began issuing marriage licenses to same-sex couples — that she believed state voters should decide the issue by way of a ballot question on whether to amend the state constitution.

“I think what I said before was that yes, the people should have decided on it, but the Supreme Court has decided,” the governor said Monday when asked by a reporter about the issue. “And it’s now the law of the land.”

Asked whether that meant she wouldn’t push for the Legislature to pass a measure like Sen. Bill Sharer’s Senate Joint Resolution 6, Martinez responded, “It’s the law of the land. The Supreme Court has spoken.”