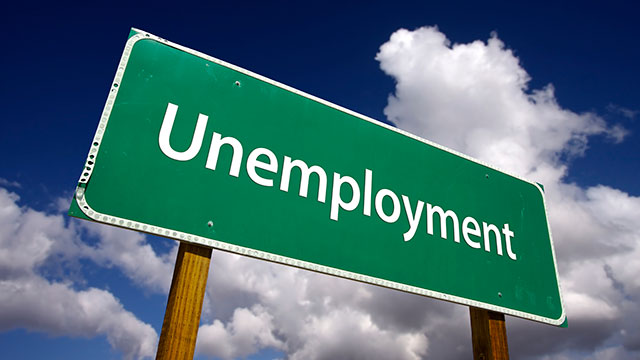 The Labor Department also announced a change in the way it adjusts claims data to account for seasonal variation in an effort to make future reports more accurate.

But factoring the change means the previous week is not an apples-to-apples comparison. Minus the seasonal adjustment, state unemployment claims rose by more than 7,500.

Unemployment still remains very high by historical standards. NPR reports that as of August 15, more than 29 million Americans were collecting some form of unemployment insurance.