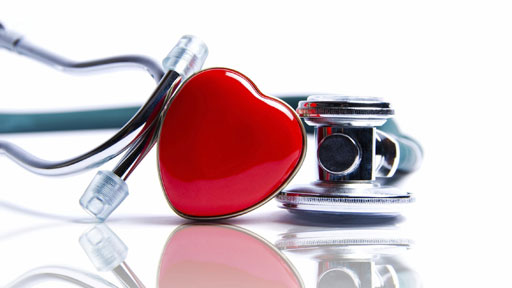 NewJersey.com reports the state Assembly voted 41-33 in favor of the “Medical Aid in Dying for the Terminally Ill Act.”

Just minutes later, the state Senate approved the bill by a vote of 21-16.

Gov. Phil Murphy later issued a statement saying he would sign the measure into law.

“Allowing terminally ill and dying residents the dignity to make end-of-life decisions according to their own consciences is the right thing to do,” the Democratic governor said. “I look forward to signing this legislation into law.”

The law would apply to New Jersey residents who receive a terminal diagnosis, which is defined as “an incurable, irreversible and medically confirmed disease that will end the person’s life within six months.”

New Jersey would become the 8th state in the U.S. to adopt a ‘right to die’ law.

Montana’s law, which was established via court ruling, is currently being disputed.