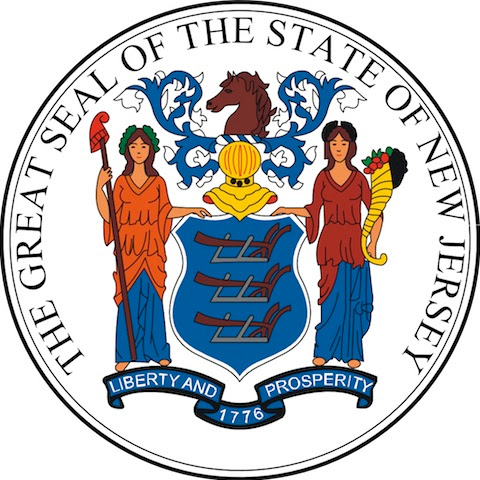 The New Jersey Assembly has approved legislation that would outlaw “ex-gay” therapy by a vote of 56-14.

Passage in the state senate is expected on Thursday.

Governor Chris Christie in March said he opposed the practice of conversion therapy, but on Monday his office declined to comment on whether he would sign or veto the bill.

If enacted, the measure would ban therapists or social workers from performing therapy that aims to change the sexual orientation of patients under age 18.

Currently, California is the only U.S. state to outlaw the practice. But, a federal appeals court has put that law’s implementation on hold while it weighs the issue.