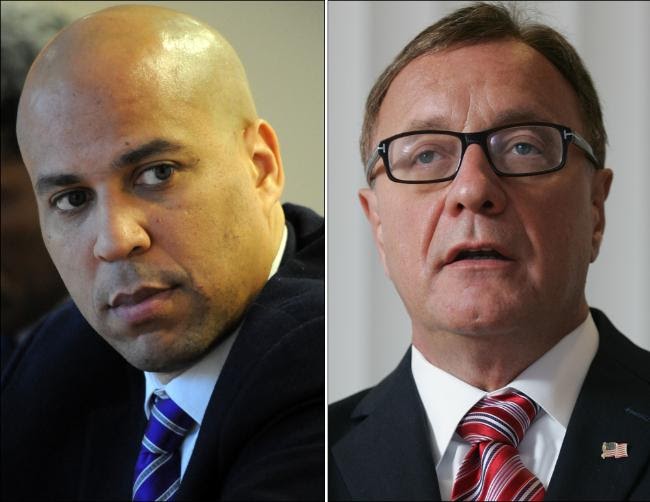 According to a Monmouth University poll released this morning, Mayor Cory Booker has a 16 point lead against GOP rival Steve Lonegan, the former New Jersey chapter head of the far-right Americans For Prosperity.

Booker currently holds a 54% to 38% advantage over Lonegan among New Jerseyans likely to vote in the October 16 special election. Booker has solid support among Democratic voters (92%), while Lonegan musters support from 79% of his partisan base. Independent voters split, 43% for Booker to 41% for Lonegan. ooker gets more positive ratings from Republicans (27%) than Lonegan gets from Democrats (5%). They receive about the same “net” score from independents: +22 for Booker (49% favorable to 27% unfavorable) and +23 for Lonegan (37% favorable to 14% unfavorable). 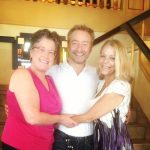 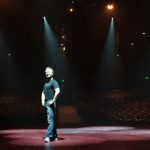 It's the Day of Show in Sacramento! 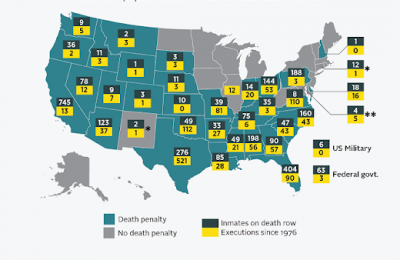 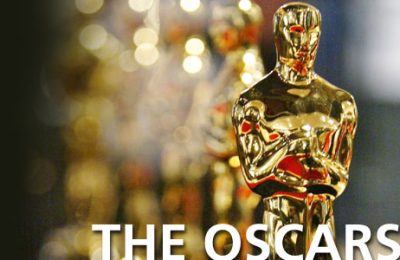 Seven secrets of the Academy Awards 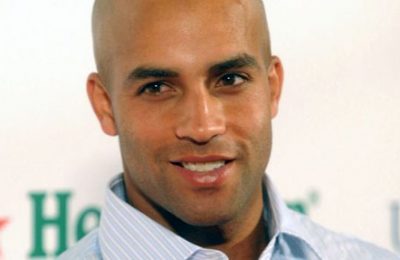