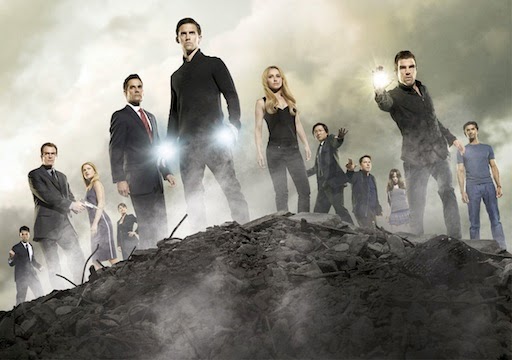 NBC has ordered 13 episodes of a new standalone arc titled Heroes Reborn, with all storyline and character details currently being kept under wraps.

The miniseries will air sometime in 2015, preceded by a web series that will introduce the characters and new storylines. 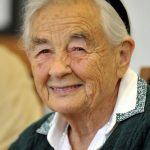 Maria Von Trapp, inspiration for THE SOUND OF MUSIC, dies at 99 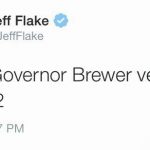 US Sen. Jeff Flake of Arizona urges veto of "License to discriminate" bill 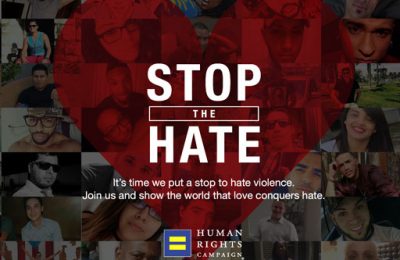 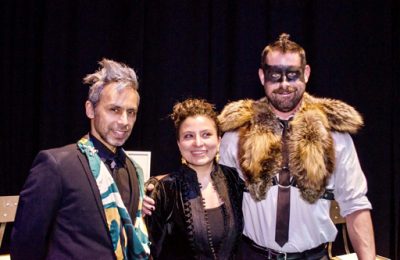 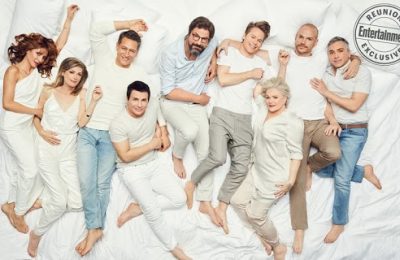