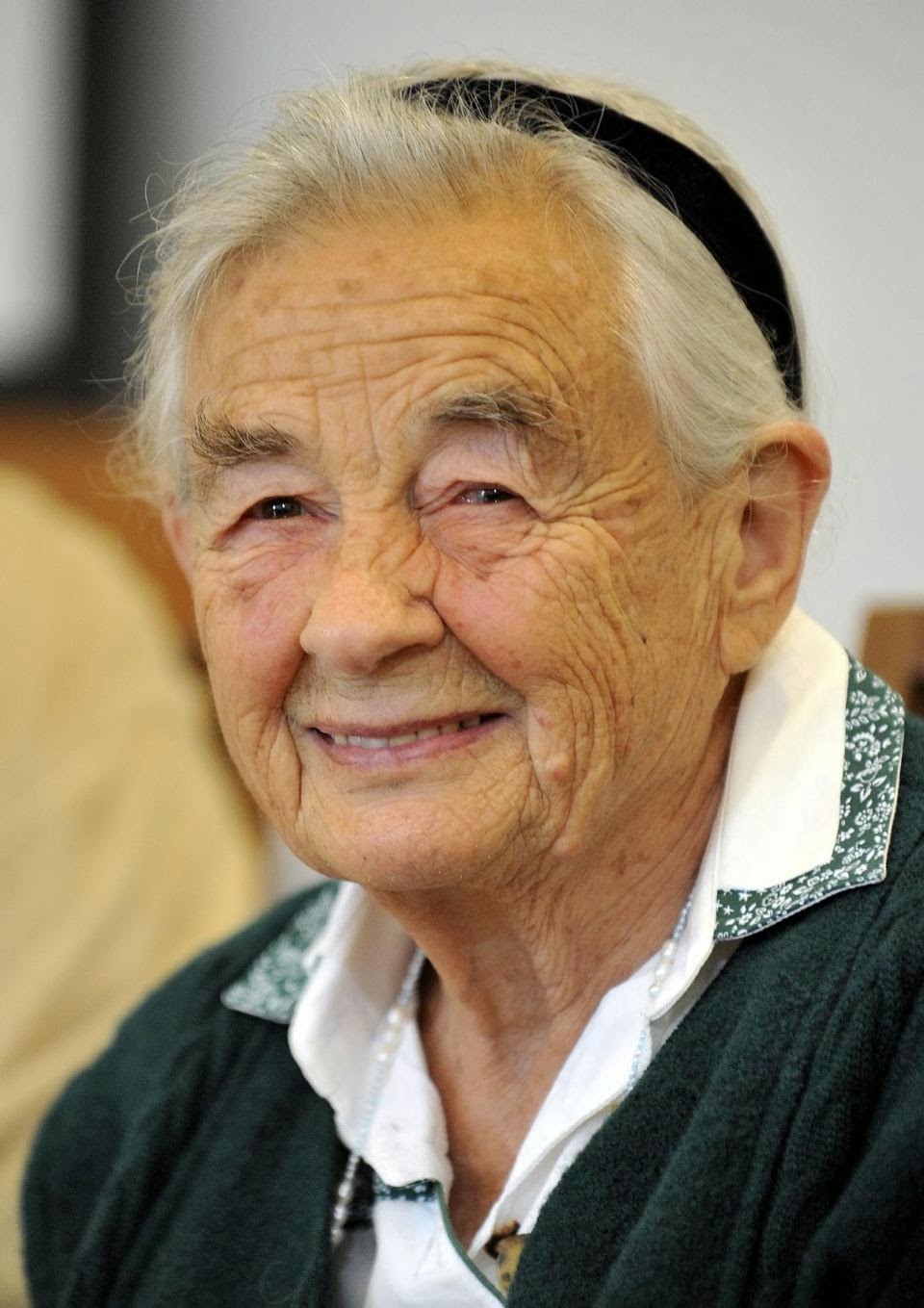 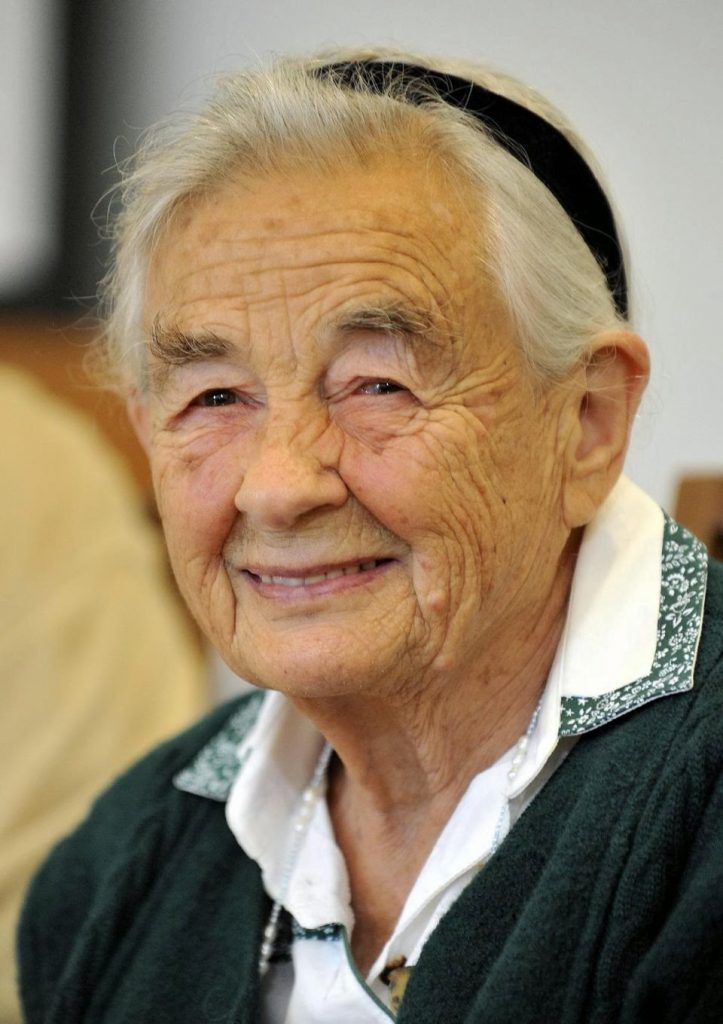 The last surviving member of the famous Trapp Family Singers made famous in “The Sound of Music” died this week at her home in Vermont. Maria von Trapp was 99.

Von Trapp’s brother, Johannes von Trapp, says that she died on Tuesday. He called her a “lovely woman who was one of the few truly good people.”

The family won acclaim throughout Europe for their singing and escaped from Nazi-occupied Austria in 1938. Their story was turned into the film and Broadway musical. Maria von Trapp is the second youngest girl and was portrayed as Louisa in “The Sound of Music.”

They moved to Vermont in 1942 after visiting during a singing tour and vacationing in Stowe. The family opened and still operates a lodge there. 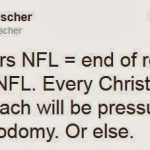 Bryan Fischer is a bigoted jackass 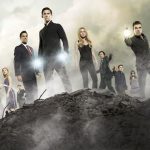 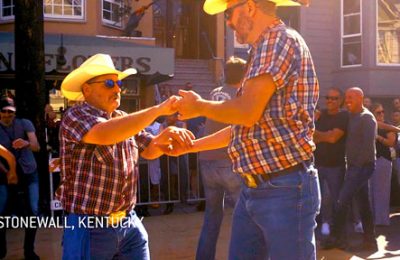 New Web Series ‘Fathers’ Imagines Who Would We Be If AIDS Never Happened? 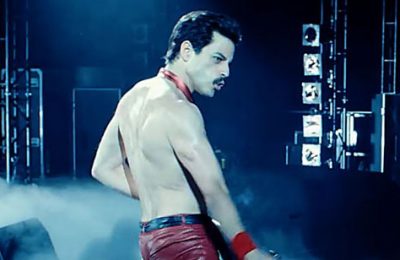 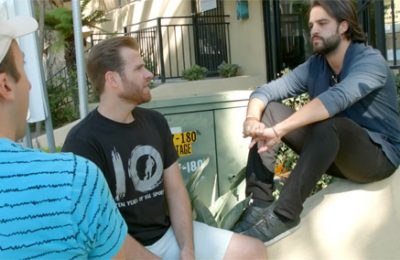 Michael Henry: The One Thing Gay Men Hate To Be Called