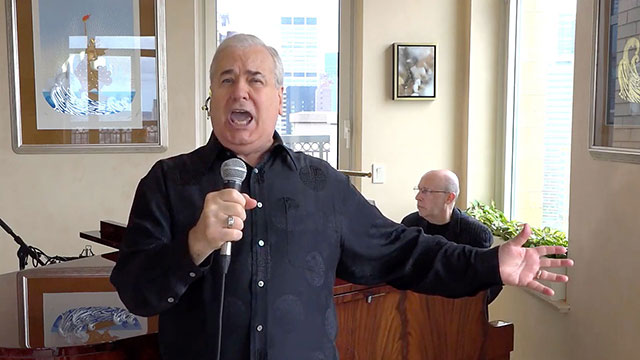 The series culminates with a York Holiday Cabaret Gala on Monday evening, December 21, 2020 at 7:00PM.

Lee Roy’s career is the stuff that Broadway dreams are made of. Moving to New York City fresh out of college, he quickly began racking up major gigs singing and dancing on Broadway in the original cast of Bob Fosse’s Sweet Charity, Applause, Hello, Dolly! with Carol Channing, 42nd Street, Beauty and the Beast, The Producers and many more. 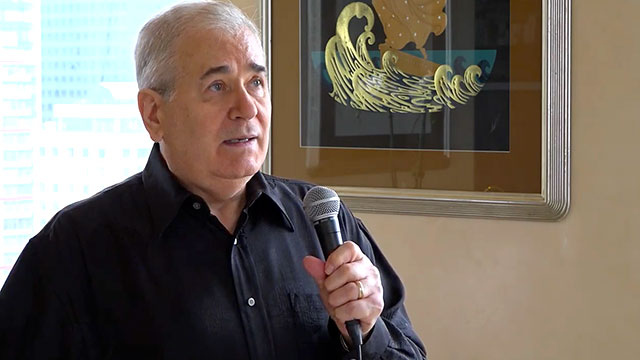 Lee Roy also directed the acclaimed 1995 revival of Hello, Dolly! with Channing (and me!) which was nominated for a Tony Award for Best Revival of a Musical.

Lee Roy asked me to handle the choreography duties for the post-Broadway national tour of Dolly! and since then we’ve staged the show together several times in major regional theatre companies across the country. Each time, it was just as Cornelius Hackl tells his Dolly! sidekick, “It’s an adventure, Barnaby!”

I won’t go on as I want you to hit the play button below and enjoy Lee Roy’s masterful storytelling as he sings his way through his incredible career. Authentic, earnest, captivating and magical – just a few of the superlatives that come to mind after watching this true artist weave his spell.

I was especially moved by the medley from Dolly! beginning at the 31:00 mark.

And can I say – I wish we all could look and sound so good at 78-years-old. #LikeAFineWine

Big applause for Alex Rybeck’s robust and artful musical direction and accompaniment as he does what he does so very well.