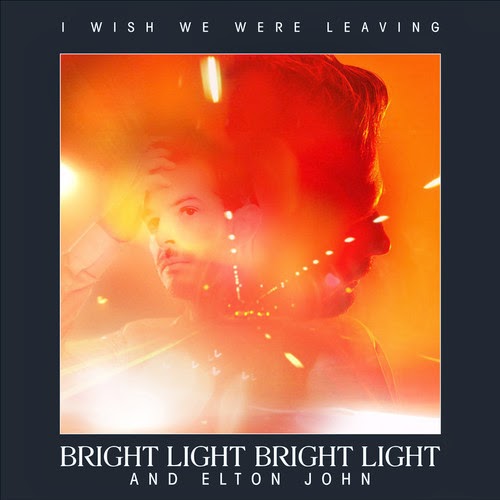 “I Wish We Were Leaving” is the title track of Bright Light Bright Light’s (aka Rod Thomas) new EP out on April 7 (as well as a track from his forthcoming sophomore record Life Is Easy, due out in July) — and Thomas shares vocal duties with Sir Elton John.

The duet happened after Elton John reached out to Rod Thomas to praise BLBL’s debut album, Make Me Believe In Hope.

“From then I kept hearing his voice on the track,” Thomas tells The Guardian. “In time I played him ‘I Wish We Were Leaving’ and he added his vocals. Although it wasn’t written as a duet, I love that his voice taking lead in the second verse is a reminder that every relationship has two sides and two voices.”