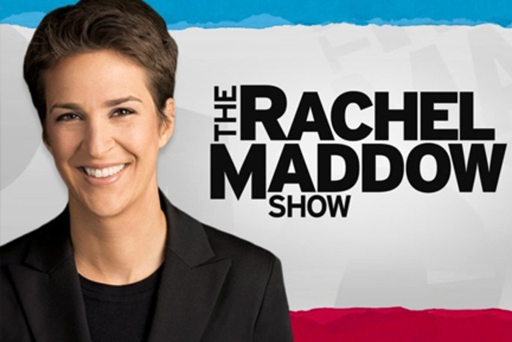 The cable news wars are heating up as MSNBC’s The Rachel Maddow Show beat Fox News’s Hannity with a best-ever 3.058 million viewers compared to Hannity’s 3 million.

Even better news for MSNBC – Maddow scored an average 671K viewers in the much-prized 25-54 demographic in the 9PM ET slot. Hannity averaged only 616K viewers.

MSNBC was the only cable news network to increase viewership over the same period in 2017. MSNBC saw a 30% increase while both CNN and Fox News saw declines in their audience.

I think it’s undeniable that “The Resistance” remains strong since Trump’s inauguration and that accounts for much of the increased appetite for MSNBC’s programming.