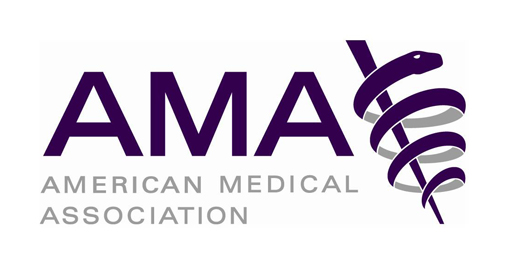 In a letter to Defense Secretary James Mattis, the largest medical organization in the United States declared “there is no medically valid reason — including a diagnosis of gender dysphoria — to exclude transgender individuals from military service.”

The American Medical Association went on to say that the recent report by the Penatgon evaluating accommodations for transgender soldiers “mischaracterized and rejected the wide body of peer-reviewed research on the effectiveness of transgender medical care.”

“The financial cost is negligible and a rounding error in the defense budget,” Madara wrote. “It should not be used as a reason to deny patriotic Americans an opportunity to serve their country. We should be honoring their service.”

A government-funded study by the RAND Corporation estimated paying for the transition-related healthcare of transgender troops would cost between $2.4 million and $8.4 million each year, a less-than-1 percent increase in active-duty healthcare costs.

According to a memo from Mattis delivered to the White House, most trans people who have been diagnosed with gender dysphoria — including those who required medical treatment or surgery — will be barred from serving in the military.

The ban is currently on hold thanks to four separate court-ordered injunctions.