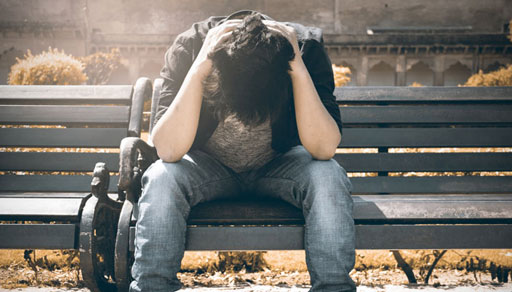 The Trevor Project, the world’s largest suicide prevention and crisis intervention organization for LGBTQ youth, has released the results of its first-ever National LGBTQ Youth Mental Health Survey, and the results are deeply concerning.

The results show a staggering 39 percent of respondents had seriously considered attempting suicide in the previous 12 months.

Eighteen percent of the respondents admitted to attempting suicide in the past 12 months; 29 percent of trans/non-binary youth reported a suicide attempt.

Sixty-seven percent reported someone had attempted to change their sexual orientation or gender identity through so-called ‘conversion therapy.’

Of those who underwent conversion therapy, 42 percent admitted to attempting suicide.

When you break down the numbers, 32 percent of LGB youth who underwent conversion therapy reported a suicide attempt in the last 12 months, while the number jumped to 57 percent for trans/non-binary youth.

The research also showed that 71 percent of LGBTQ youth reported being discriminated against, and 21 percent reported experiencing physical threats or abuse.

Discrimination definitely had an impact on suicidal thoughts as 23 percent of those who experienced discrimination reported a suicide attempt in the last 12 months as opposed to 11 percent of respondents who did not.

The survey is part of The Trevor Project’s commitment to compile data and research to aid in improving the organization’s life-saving services for LGBTQ youth.

In sharing the results, The Trevor Project aims to elevate the voices and experiences of LGBTQ youth and shed more light on the dangerous practice of conversion therapy.

You can find the full results of the new survey here.

If you or someone you know is feeling hopeless or suicidal, reach out to The Trevor Project 24 hours a day, 365 days a year at 1-866-488-7386 or www.TheTrevorProject.org/Help