Right Wing Watch reports that anti-LGBTQ pastor and failed 2018 U.S. Senate candidate E.W. Jackson took to his radio program on Monday to rant about Pride Flags being flown and announced “we need to burn every rainbow flag in this nation.”

Incensed that U.S. embassies were displaying the rainbow flags in honor of Pride Month, Jackson compared the Pride flag to the Confederate flag.

Of course, it goes without saying that the Confederate flag was created to represent the South during the Civil War – a bloody conflict over slavery.

The rainbow flag is a symbol of pride raised in peace to represent a marginalized minority.

So, slavery on one hand, peace and pride on the other…

Jackson goes on to say that the only reason Pride flags are flown is because “these homosexual activists and radicals have so intimidated people throughout the culture, throughout the government, throughout the society that everybody thinks you’ve got to kowtow to them.”

Considering the LGBTQ population makes up about 4.5% of the U.S. population, according to a 2017 poll by Gallup, I’m not sure if we’ve really got folks “kowtowing” to us. If they were “kowtowing,” we’d have the Equality Act enacted by now.

Jackson continued with some general bashing of gays saying “it’s a lie” that folks can be attracted to people of the same sex.

He also declared that “We need to burn every rainbow flag in this nation.”

Hit play to hear the man lose his mind over a rainbow flag.

For those who may not know the good pastor, the list of outrageous statements he’s made against the LGBTQ community includes blaming the Charleston mass murders on LGBTQs and President Obama, saying Christians should be willing to die to stop marriage equality, and that Satan made Mayor Pete Buttigieg gay. 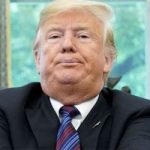 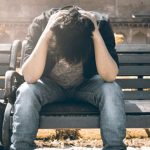 More Than One Third Of LGBTQ Youth Have Seriously Considered Suicide 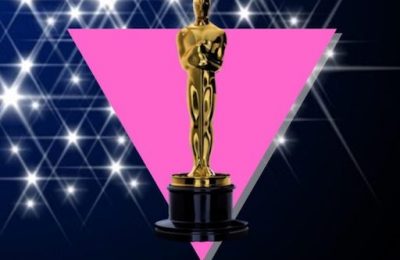 List: How Many Out Oscar Winners Can You Name? 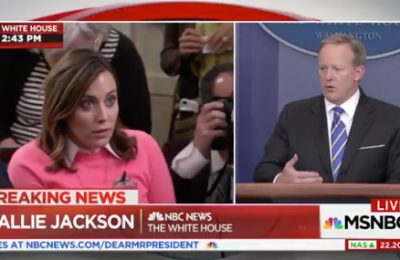 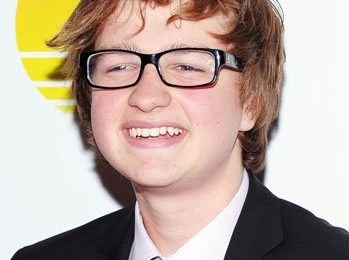 Angus T. Jones of TWO AND A HALF MEN apologizes for slamming the hand that feeds him