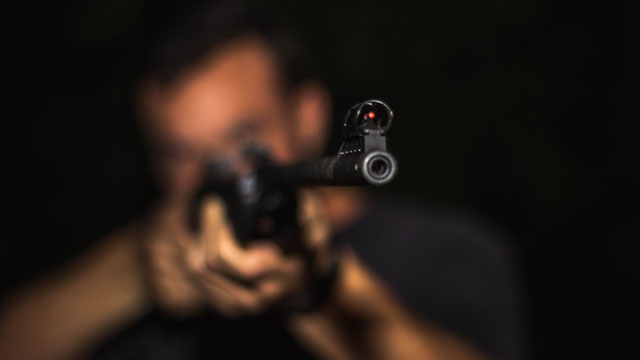 From Axios: A database compiled by AP, USA Today and Northeastern University finds more mass killings in 2019 than any year dating back to at least the 1970s, AP’s Lisa Marie Pane reports.

There were 41 mass killings — defined as four or more killed, excluding the perpetrator. (33 were shootings.)

James Densley, a criminologist and professor at Metropolitan State University in Minnesota, believes it’s partially a byproduct of an “angry and frustrated time” that we are living in: “This seems to be the age of mass shootings.”

Most of the mass killings barely became national news, failing to resonate among the general public because they didn’t spill into public places like massacres in El Paso and Odessa, Texas; Dayton, Ohio; Virginia Beach, Virginia; and Jersey City, New Jersey.

The 211 people killed in this year’s cases is eclipsed by the 224 victims killed in 2017 — when Vegas had the deadliest mass shooting in modern U.S. history.