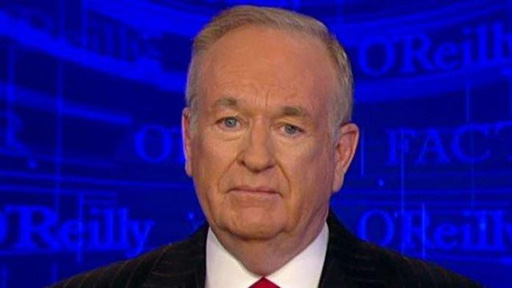 More and more advertisers are fleeing Fox News’ The O’Reilly Factor in the aftermath of the news that Bill O’Reilly had settled sexual harassment charges from 5 women to the tune of $13 million.

At least seven more marketers said they were withdrawing ads from “The O’Reilly Factor,’’ making a total of at least nine that have suspended sponsorship in the last 24 hours. Mercedes-Benz and Hyundai announced their decisions Monday night, and on Tuesday they were joined by BMW of North America; GlaxoSmithKline; T. Rowe Price; Allstate; Constant Contact, an online marketer; Untuckit, a men’s clothing distributor; and Sanofi Consumer HealthCare, which advertised products like ACT mouthwash on Mr. O’Reilly’s show.

The decisions come after The New York Times published an investigation last weekend that found that five women who had accused Mr. O’Reilly of sexual harassment or inappropriate behavior received settlements totaling about $13 million.