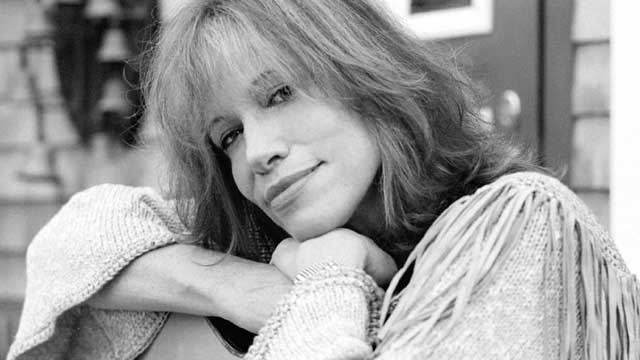 Let the river run, Let all the dreamers wake the nation
Come, the New Jerusalem
Silver cities rise, The morning lights the streets that lead them
And sirens call them on with a song