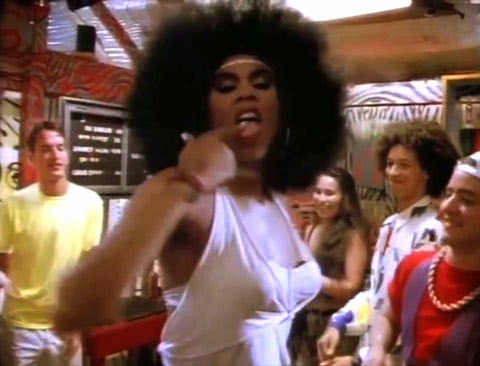 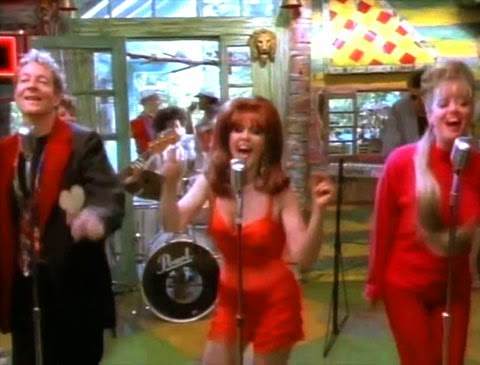 This came into my mind this morning and had to hear it.

The song was apparently inspired by a cabin in Georgia where the band wrote “Rock Lobster” for their first album.

If you look, you can see superstar RuPaul dancing in the video.

The video for the song received an award from MTV as the Best Group Video, and was named the Best Single of 1989 by Rolling Stone.

Dare you to sit still while you listen. 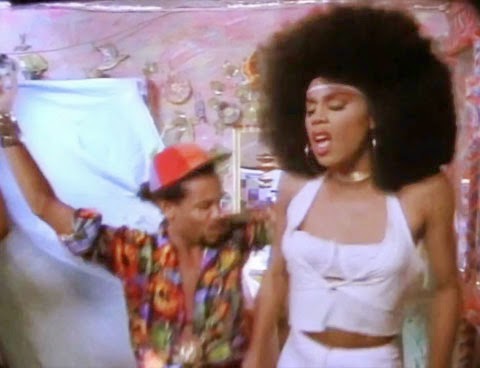 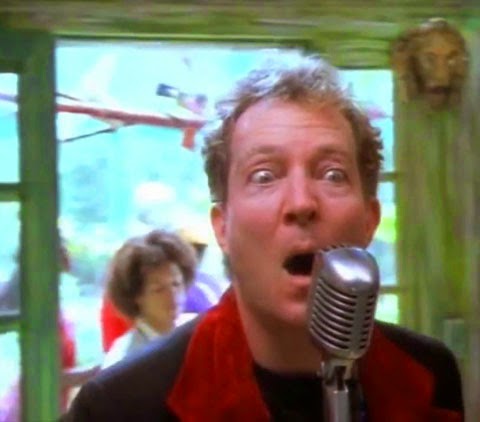