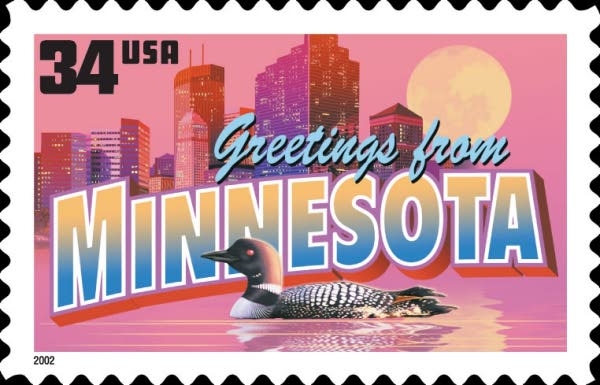 The state report predicted that approximately 114 state employees might enroll their same-sex spouses for benefits. That could cost the state about $688,000 a year. But it would be partly offset by about $190,000 from same-sex couples buying marriage licenses.

Aslo part of the equation, a Williams Institute study showed that marriage equality could bring up to $42 Million to the state in additional spending.

According to the Minneapolis Star Tribune, Dayton spoke personally about the issue to House Democrats last week. In addition, his campaign sent out an appeal urging supporters of Marriage Equality to contact their legislators to support the bill.

The state lawmakers have previously passed the legislation out of committees, and a vote in both the House and Senate could happen anytime soon, possibly this week.