It turns out Brian Klawiter, the auto shop owner who posted on Facebook that he would refuse to serve openly gay customers, doesn’t even have a city business license, according to city authorities.

Brian Klawiter earlier this year told the City Council that requiring a license violates his constitutional rights because it authorizes city inspectors to enter his property without a warrant.

“This is a blatant and intentioned violation of the Fourth Amendment of the Constitution,” Klawiter told the council on Jan. 26. “I dispute your lawful ability to do what you claim. I will not sign the application. I cannot and will not give up my civil rights, especially when requested by a government entity for which the Constitution was designed to limit the power of.”

Klawiter also says he has received death threats because of his anti-gay Facebook post, but police have not been asked to investigate, nor has Klawiter filed any charges. 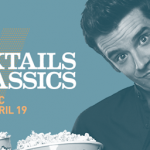 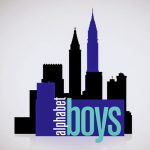 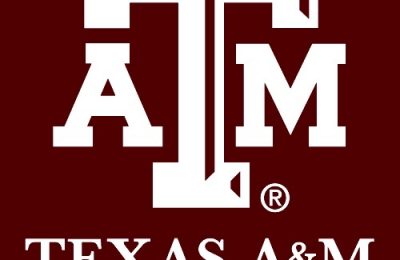 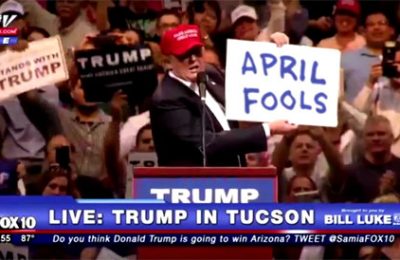 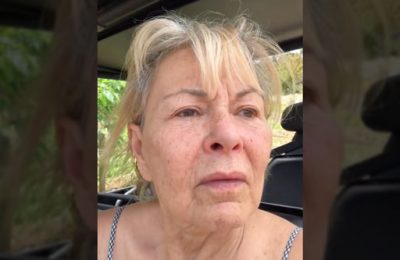