Logo today announced that actor Michael Urie (“Ugly Betty”) and a group of his most pop culture-minded friends will serve up a new twist on classic films with “Cocktails & Classics,” a new film series premiering this Sunday, April 19 at 7pm ET/PT.

Each week Michael Urie and his guests will gather to dish about behind-the-scenes gossip during breaks of one of their favorite movies. Together they will re-watch iconic and hilarious scenes and reenact their most beloved quotes from classics including “Cabaret,” “Sunset Boulevard,” and “Valley of the Dolls.”

The series launches with a screening of “Steel Magnolias.” In the episode, “Steel Magnolias” star Olympia Dukakis and screenwriter Robert Harling share how Meg Ryan, Winona Ryder, Laura Dern and Julianne Moore were all in talks to play the iconic role of Shelby, the part which ultimately went to Julia Roberts.

“Everyone remembers the first time they saw and fell in love with these classic films,” said Chris McCarthy, General Manager of Logo. “We’re thrilled to bring them to a new generation with Michael Urie and a cast who share their own unique and hysterical perspectives on these iconic films and the Hollywood legends who starred in them.” 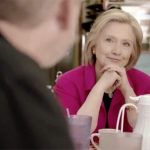 Iowa: Gay Man Thanks Hillary Clinton For Her Support On Marriage Equality 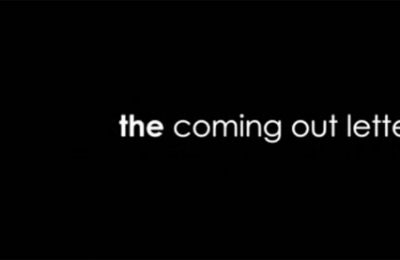 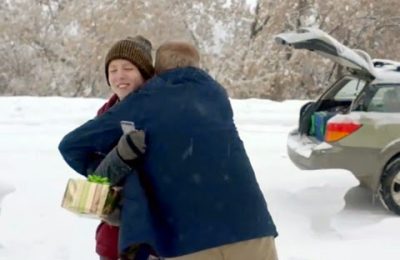 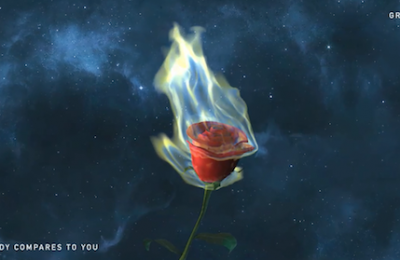 New Music: Gryffin “Nobody Compares To You” Featuring Katie Pearlman