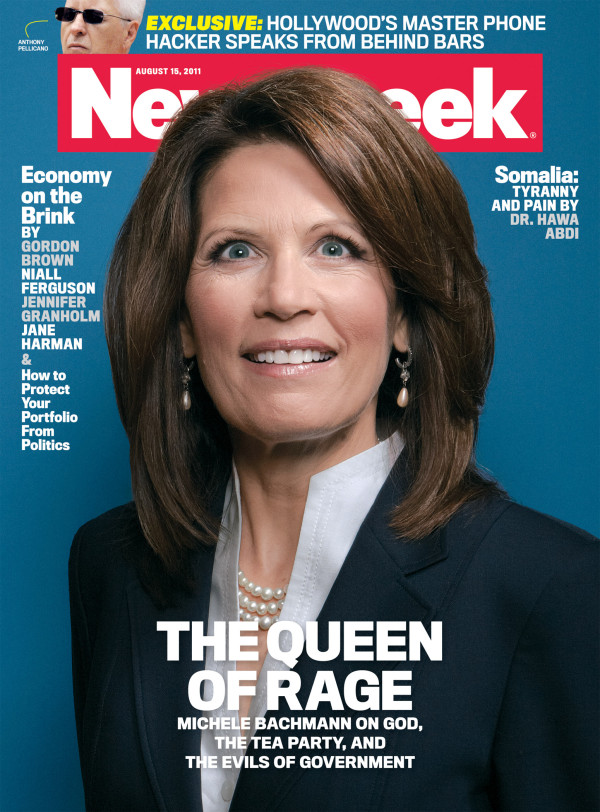 Tyler Jones, a Charleston-area Democratic strategist and co-founder of SC Forward Progress, pulled one over on a major GOP campaign today.

When Rep. Michele Bachmann’s campaign sent out a list of 89 supporters and volunteers across the state, Jones made the list.

Jones said he received an email from the campaign asking for his support, and he replied yes. His name was released to media today proclaiming him as a supporter, though Jones’ name is found on dozens of videos and websites that poke fun at Bachmann and other Republicans.

“I’m having some fun with it today, but if she can’t catch a little prank like this, it shows that she’s not who we need as president,” said Jones, whose organization has been poking fun at GOP candidates and their supporters for more than a year.

Later in the day, the Bachmann campaign admitted the mistake and removed Jones name from the list.

“Earlier today, Team Bachmann announced our South Carolina grassroots team and listed the name of Tyler Jones who had indicated he was supportive of Michele Bachmann and wanted to assist the campaign. Team Bachmann has since learned the information he submitted is false.”

Though Jones is an ardent Democrat, he said his support of Bachmann for the Republican nomination is genuine.

“I will help her get the nomination, because I think she’s the only candidate that will give Barack Obama a 50-state victory,” he said. “It just shows that while she says she’s organized in South Carolina, they are in chaos.”