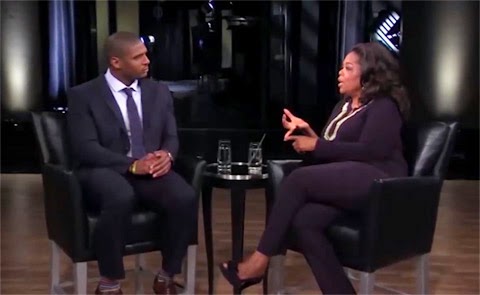 In tonight’s interview with Oprah Winfrey, Michael Sam says several gay NFL players have reached out to him after he was drafted:

Sam: “Very few reached out to me and pretty much just told me their gratitude and how thankful they were that I had the courage. They wished that they had the courage to come out.”

Oprah: “Gay men in the NFL reached out to you and called you?”

Sam: “Yes. They just showed their respect and admired my courage. It was very good.”

The special episode of “Oprah Prime” airs tonight, Saturday, Dec. 27, at 10:30 p.m. ET, after the debut of the 90 minute documentary “Michael Sam” on the Oprah Winfrey Network. 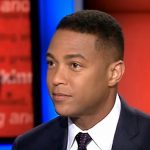 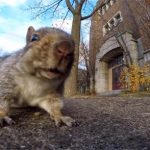 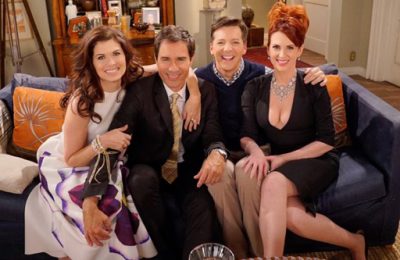 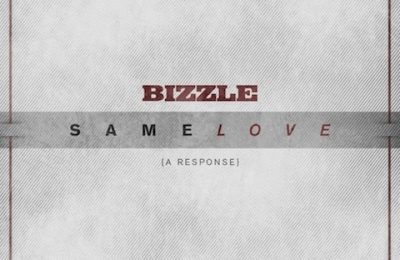 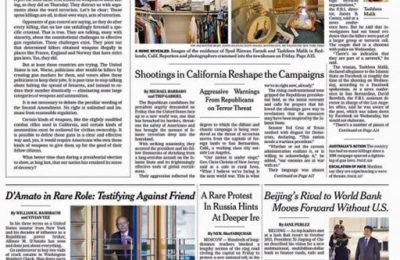