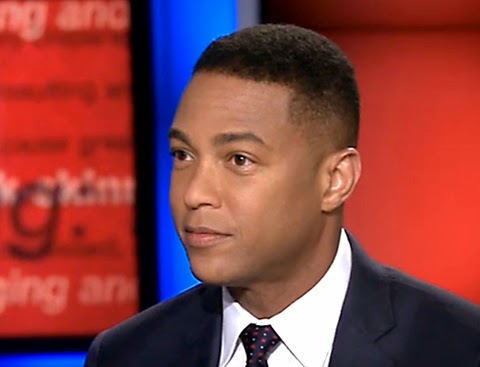 Openly gay CNN news anchor Don Lemon finds himself on a “Year End” list nobody really wants to be on – “Worst Journalism of 2014.”

The Columbia Journalism Review’s recap of the year’s “most cringeworthy news blunders” included the out anchor because of a series of off kilter moments that made headlines this year.

“Live television is exceedingly difficult to produce, of course, but Lemon’s gaffes this year offer a case study in how to choose words wisely — or not,” wrote David Uberti.

Among Lemon’s 2014 gaffes listed were mentioning the “obvious” smell of marijuana during the Ferguson riots, asking in seriousness if a black hole might have been responsible for the disappearance of Malaysia Flight 370, and comparing spanking children to dog training.