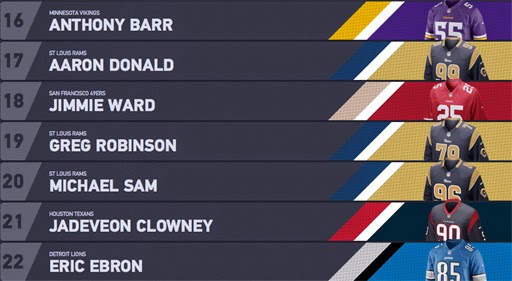 But good to know my man Sam was supported by his fans.

Check me wearing MY Michael Sam jersey this past August on the day the St. Louis Rams cut him at the end of the preseason.

Looking foward to seeing Sam on a regular roster in 2015. 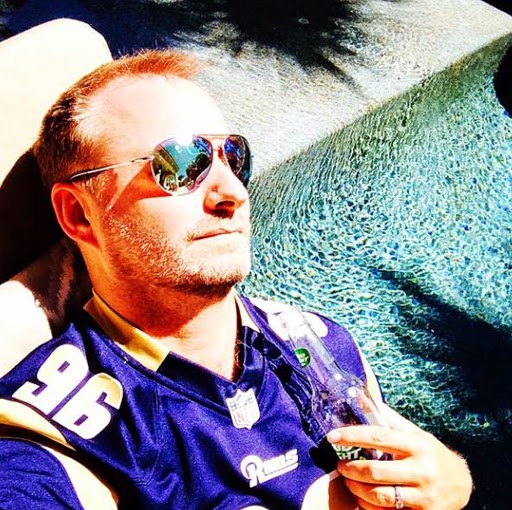