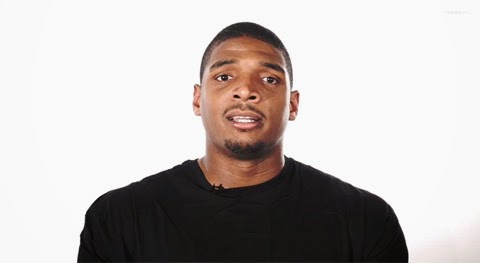 Out football player Michael Sam shares his emotional roller coaster ride as the first openly gay player to be drafted in the NFL this past year as part of a campaign called #IAmUnbroken.

From being SEC Co-Defensive Player of the Year and an All-American at the University of Missouri to NFL draft day, to being cut by the St Louis Rams and the Dallas Cowboys, Sam still stands tall in his conviction to play in the NFL: “I’m not afraid to continue on this journey to try to make an NFL team. That is my dream, I am determined to make it to the NFL.”

According to press materials, the campaign “invites those from all walks of life to share their stories of triumph.” 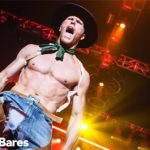 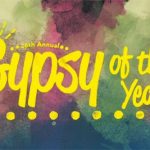 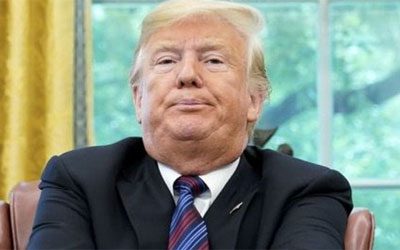 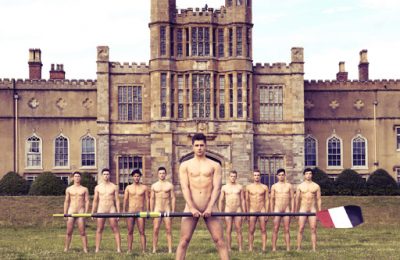 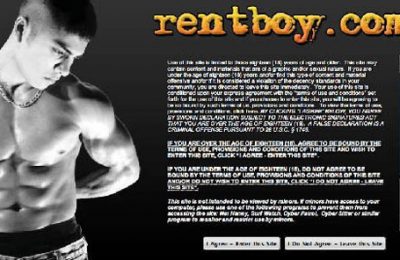