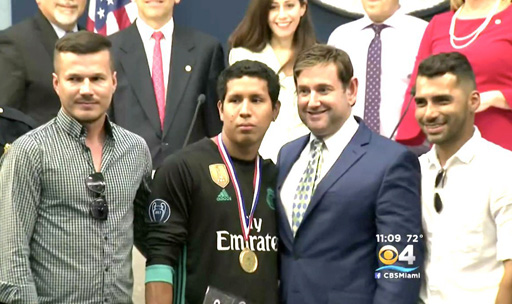 When Dmitry Logunov and Rene Chalarca were attacked by four men after the Miami Beach Pride Parade earlier this month, a good samaritan named Helmut Muller Estrada jumped in to defend the gay couple.

His actions helped to contain the incident even though he found himself with his own hospital-level injuries requiring stitches to his head.

At the time, Estrada told CBS Miami: “To step up for those guys, I thought it was the right thing to do. I try my best. On sex and religion, I hope they get along someday.”

Speaking at the ceremony,  Commissioner Michael Gongora cited Estrada for “for acts of heroism, bravery and significant contributions to our city.”

The four men who attacked Chalarca and Logunov turned themselves in to police and face possible felony assault charges.

Watch the report from the local CBS affiliate in Miami below: 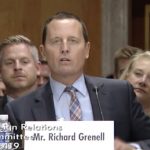 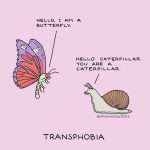 Meme Of The Day: Transphobia 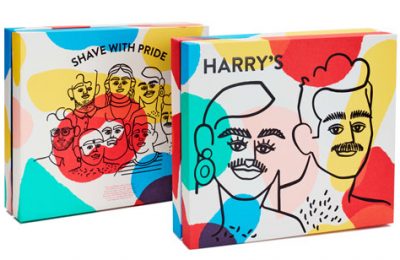 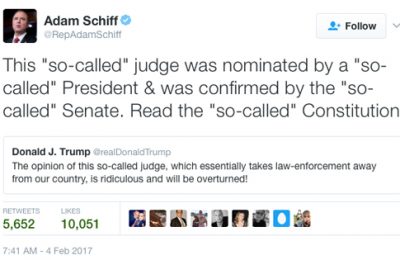 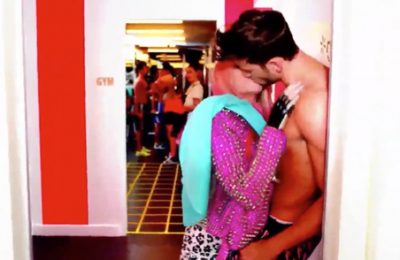