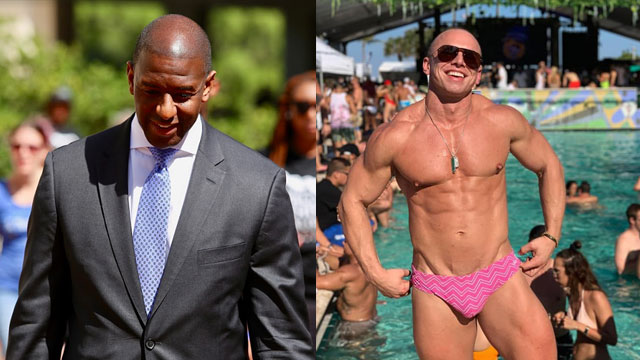 When police responded to a cardiac-arrest distress call at a Miami Beach hotel early Friday morning, they found Andrew Gillum, former mayor of Tallahassee and Democratic gubernatorial candidate, in an inebriated state in the hotel room.

According to the Miami New Times, paramedics were treating another male, identified as Travis Dyson, for possible drug overdose when the police arrived.

From the Miami New Times:

The officers stated that the third man involved in the incident, Aldo Mejias, had lent Dyson his credit-card information to rent a hotel room yesterday afternoon and that the two were supposed to meet later that day. Mejias told the officers that he arrived at the hotel room around 11 p.m. and that Dyson opened the door and then immediately collapsed on a bed and began vomiting. Mejias said he began giving Dyson CPR and called 911.

Mejias told police Gillum was inside the hotel room “under the influence of an unknown substance.” Mejias said that while he was performing CPR on Dyson, Gillum was vomiting in a bathroom. Officers said that they tried to speak with Gillum but that he was “unable to communicate due to his inebriated state.”

Miami Beach Fire-Rescue said it responded to the hotel a second time for a “welfare check” on Gillum, at which time he was in a stable condition.

The officers said they found three small baggies of “suspected crystal meth” on “both the bed and floor of the hotel room.” Officers said Gillum left the hotel room “without incident” that night and went home.

No criminal charges have been filed at this time.

Gillum statement: “I was in Miami last night for a wedding celebration when first responders were called to assist one of my friends. While I had too much to drink, I want to be clear that I have never used methamphetamines.”

The newspaper reached Dyson by phone Friday afternoon but he seemed confused about anyone attending a wedding.

“I personally was not celebrating a wedding,” said Dyson. “I don’t know if [Gillum] was in town for a wedding. He did not mention that.”

Additionally, Dyson shared that he’s known Gillum “for a while.”

The New Times reports that Dyson, when pressed further about his friendship with Gillum, went silent and hung up. He didn’t answer subsequent calls.

Since the story broke, several people on social media have shared that Dyson is a well-known male escort in the Miami area. 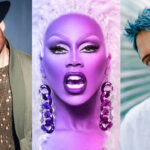 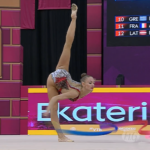 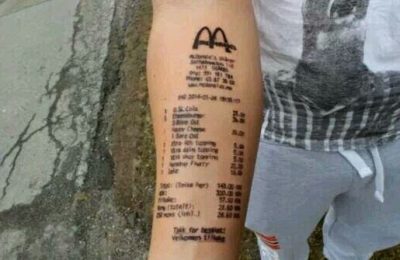 Guy gets tattoo of McDonalds receipt 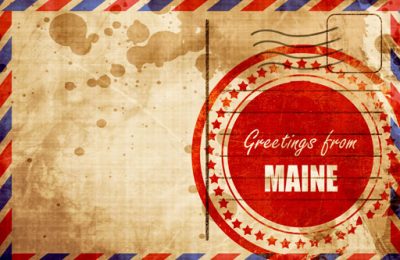 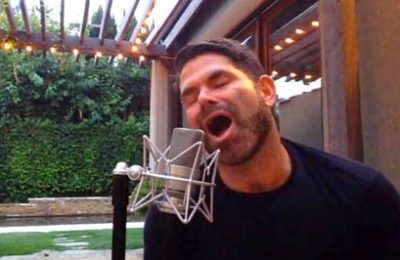 Music: Matt Zarley sings Whitney Houston tribute – “All At Once I Have Nothing (But I Will Always Love You)”