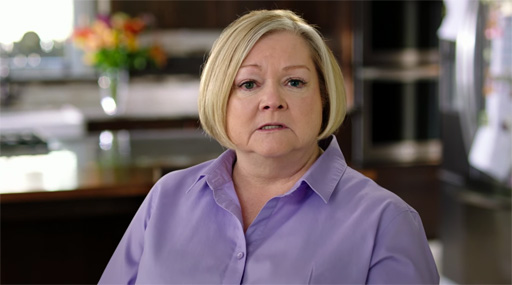 A new campaign spot from Priorities USA features Judy Shepard, the mother of Matthew Shepard, denouncing the dark and hateful rhetoric coming out of the Donald Trump campaign.

As many know, Matthew Shepard was the victim of a hate crime in 1998 in Laramie, Wyoming. Two men pretended to be gay after meeting Matthew, then they kidnapped him, beat him and left him for dead tied to a fence in the cold Wyoming night.

“When I see the hate that Donald Trump brings to his campaign for president, it terrifies me. Words have an influence. Violence causes pain. Hate can rip us apart. I know what can happen as the result of hate, and Donald Trump should never be our president.” 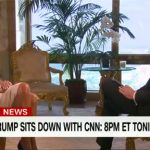 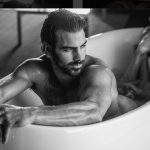 Rub-A-Dub-Dub, Nyle DiMarco In A Tub 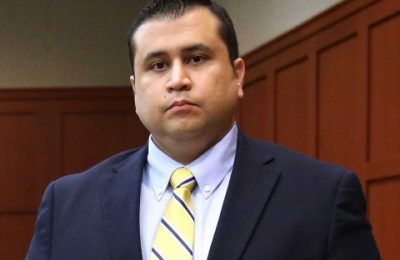 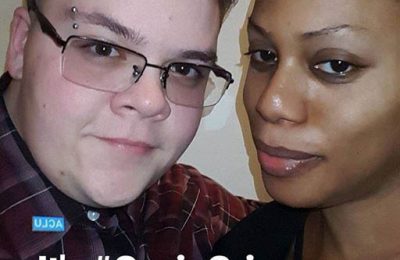 Laverne Cox: “It’s Not About Bathrooms” 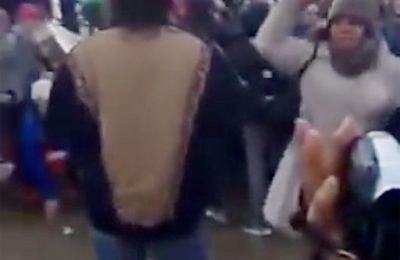