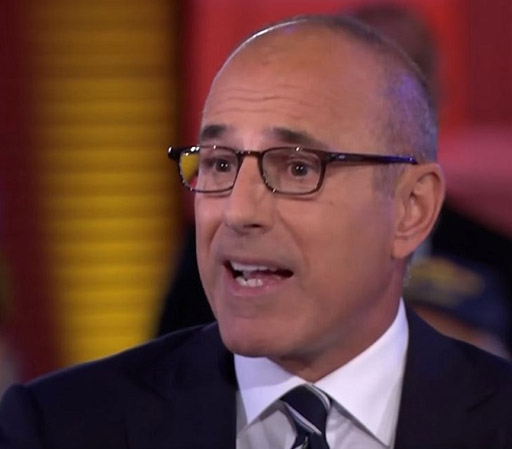 Matt Lauer, has been fired from his position as host of NBC’s The Today Show after a “detailed complaint” was filed with the network’s human resources department.

“On Monday night, we received a detailed complaint from a colleague about inappropriate sexual behavior in the workplace by Matt Lauer,” Andrew Lack, the NBC News president, said in a memo to the staff.

He said the allegation against Mr. Lauer “represented, after serious review, a clear violation of our company’s standards. As a result, we’ve decided to terminate his employment.”

“While it is the first complaint about his behavior in the over 20 years he’s been at NBC News, we were also presented with reason to believe this may not have been an isolated incident,” Mr. Lack said.

Ari Wilkenfeld, a civil rights lawyer with the firm Wilkenfeld, Herendeen & Atkinson in Washington, said he represented the woman who made the complaint to NBC, but declined to publicly identify her. In a statement provided to The New York Times, he said:

“My client and I met with representatives from NBC’s Human Resources and Legal Departments at 6 p.m. on Monday for an interview that lasted several hours. Our impression at this point is that NBC acted quickly, as all companies should, when confronted with credible allegations of sexual misconduct in the workplace.

Lauer had served as the host of the morning news show since 1997.

He follows other high-profile firings such as Charlie Rose of CBS’s The Early Show and Bill O’Reilly, formerly of Fox News.

The Times piece goes on to say the newspaper spoke to the woman on Monday but she apparently was not ready to come forward publicly at that time.

Matt Lauer has been terminated from NBC News. On Monday night, we received a detailed complaint from a colleague about inappropriate sexual behavior in the workplace by Matt Lauer. As a result, we’ve decided to terminate his employment. pic.twitter.com/1A3UAZpvPb

Variety had been investigating reports of complaints by women regarding Lauer. After today’s news, Variety published their article. Here’s the beginning:

As the co-host of NBC’s “Today,” Matt Lauer once gave a colleague a sex toy as a present. It included an explicit note about how he wanted to use it on her, which left her mortified.

On another day, he summoned a different female employee to his office, and then dropped his pants, showing her his penis. After the employee declined to do anything, visibly shaken, he reprimanded her for not engaging in a sexual act.

He would sometimes quiz female producers about who they’d slept with, offering to trade names. And he loved to engage in a crass quiz game with men and women in the office: “f—, marry, or kill,” in which he would identify the female co-hosts that he’d most like to sleep with.

These accounts of Lauer’s behavior at NBC are the result of a two-month investigation by Variety, with dozens of interviews with current and former staffers. Variety has talked to three women who identified themselves as victims of sexual harassment by Lauer, and their stories have been corroborated by friends or colleagues that they told at the time.

Wow, Matt Lauer was just fired from NBC for “inappropriate sexual behavior in the workplace.” But when will the top executives at NBC & Comcast be fired for putting out so much Fake News. Check out Andy Lack’s past! 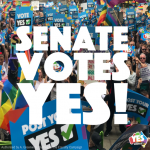 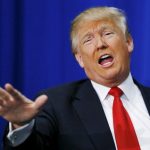 Congratulations coming in for Jason Collins “coming out” 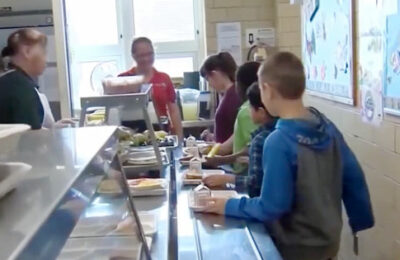 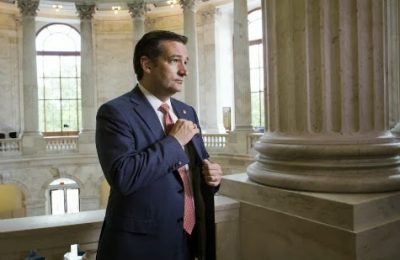