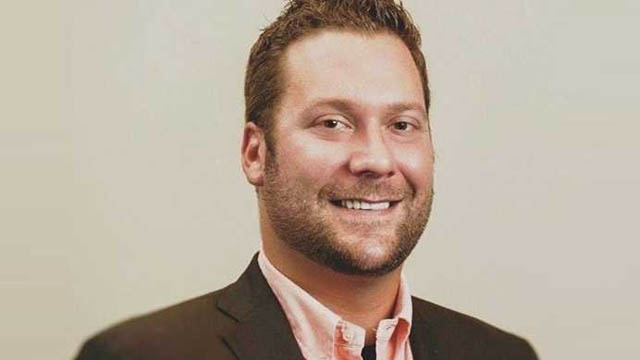 The news continues to worsen for Rep. Matt Gaetz (R-FL) as his party pal/wingman Joel Greenberg pleaded guilty in a Florida court room this morning to six felony charges including sex trafficking of a child.

Greenberg was led into court by U.S. Marshals and appeared in a dark colored jail jumpsuit, shackled at the wrists and ankles and flanked by two attorneys. He spoke succinctly during the hearing, responding with one or two words to questions from a magistrate judge.

In all, Greenberg faced 33 federal charges. But prosecutors will drop the other 27 counts against him. Greenberg also pleaded guilty to identity theft, stalking, wire fraud and conspiracy to bribe a public official.

Greenberg now faces possibly 12 years in prison for the crimes he’s copped to.

The plea deal calls for Greenberg to forfeit at about $654,780 in assets he obtained through illegal acts, as well as cooperating with any investigation by the prosecutors.

As someone who has been extremely immersed in this case, let me tell you, this is not good news for Matt Gaetz.https://t.co/5Cp2Gbd3Yl

We are flying this banner around the Orlando Federal Court where Matt Gaetz’s wingman Joel Greenberg is pleading guilty to sex charges. Tick Tock Matt Gaetz, time is running out ⏳. pic.twitter.com/gxdtPFcQPY

JUST IN: Gaetz associate Joel Greenberg has entered “guilty” plea to 6 federal charges including sex trafficking of minor. Former Florida tax collector, has been in jail, appeared in court today in a dark jumpsuit, with his hands restrained by a thick chain around his waist. @CNN