Currently starring in Broadway’s War Horse, out performer Matt Doyle has just released his soulful debut EP, which was fully funded by fans through Kickstarter.com and includes a sultry cover of Sam Cooke’s “Lost and Lookin’.”


Check out the new music here. 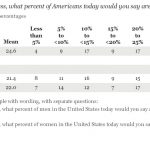 Americans estimate 25% of Americans are gay 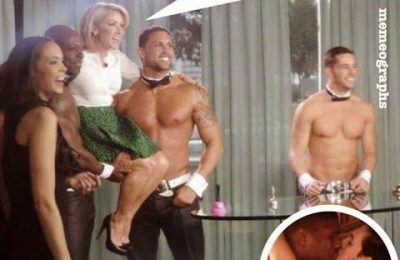 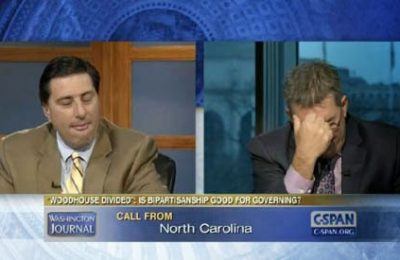 Mother To Political Sons: “I Would Really Like A Peaceful Christmas” 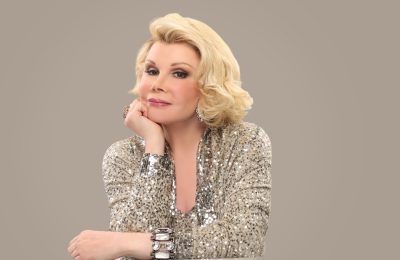