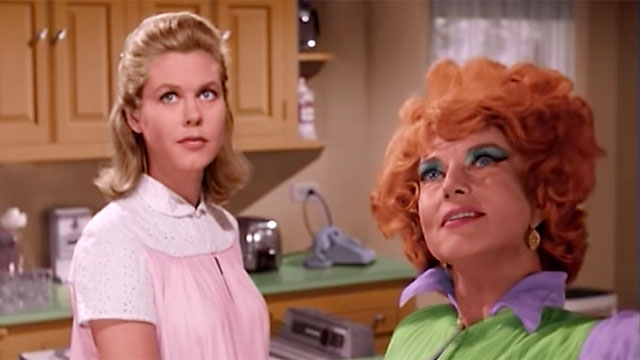 Smart guy and LGBTQ pop culture historian Matt Baume takes a deep dive into the 1960s sitcom Bewitched calling it “one of the queerest shows” he’s ever seen.

The sitcom Bewitched is one of the queerest shows I’ve ever seen — which is a little strange, since it’s about a straight couple.

And yet … it somehow feels more queer than any of those other shows. So, why is that? Well, that’s what I want to show you.

I love how Matt breaks these things down showing us LGBTQ characters and story themes were really out there all the time, we just didn’t know to look for it.

For more of my coverage of Matt Baume’s insights into classic TV, click here.