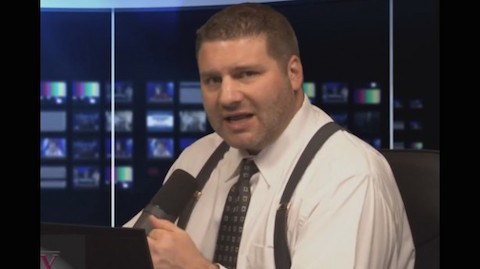 At one point he compares the current campaign for LGBT rights to the Inquisition. Seriously.

“This whole saga,” he said, “is reminiscent of the story of Sodom and Gomorrah in Genesis 19 … The homosexual men of Sodom and Gomorrah, they surrounded the house and they said, ‘Send them out’ and they pounded on the doors and there is this spirit of anger and lust. This white-hot hatred that we see levied toward Kim Davis and her family and Liberty Counsel right now … the attitude is we demand that you affirm our position, that you call evil good and good evil, that you go against your conscience and what the Bible teaches about sex and sexuality and the reality of marriage as being between a male and female. You must leave all that and come on board with our pagan sexuality or we will literally kill you.”

There’s so much in there that is so false it’s hard to even address. Needless to say, it’s a common tactic of the extreme right to flip the truth on it’s head to try and make their position sympathetic.

The truth is no one would care about Kim Davis if she treated gays and lesbians like everyone else. No one wants to deal with her other than get their marriage licenses, which is the law of the land today.

But Barber continues twisting the truth to the small number of folks who really just want to embrace the hate. 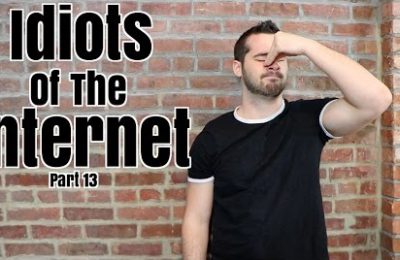 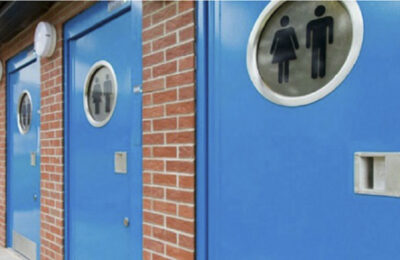 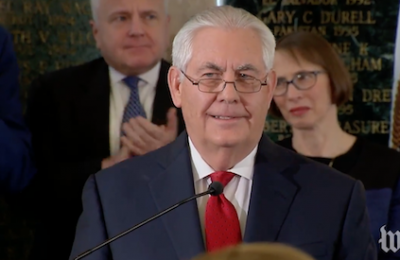