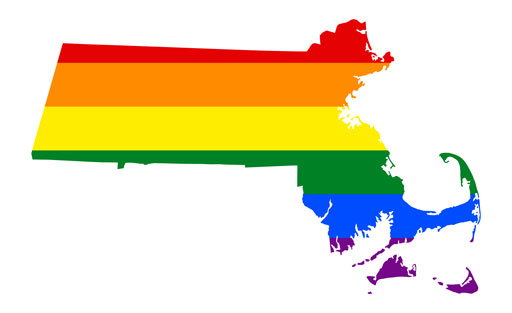 By a vote of 34-0, the Massachusetts state Senate approved a bill banning the practice of so-called ‘conversion therapy’ on minors.

Previously, the Massachusetts House of Representatives approved a similar bill by a 147-8 vote.

Senator Patrick O’Connor, one of six Republicans in the Senate, voted for the bill. The remaining five GOP Senators voted ‘present.’

The bill now heads to Gov. Charlie Baker (R) who has indicated he intends to sign the bill into law.

‘Conversion therapy,’ or ‘ex-gay therapy’ purports to change the sexual orientation or gender identity of people.

Major medical organizations like the American Medical Association, the American Academy of Pediatrics and the American Psychiatric Association have all denounced the practice which can lead to depression, anxiety, and in some cases, suicide.

Massachusetts would become the 16th state plus Washington, D.C. to ban the harmful practice.

The new law will allow adults to seek conversion therapy if they want.