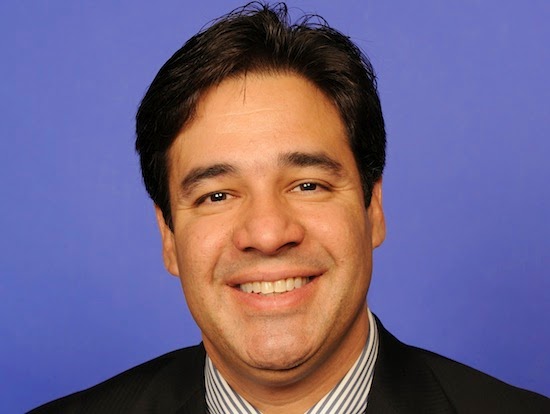 Rep. Paul Labrador (R-ID), along with 57 other Republican House members, has introduced the “Marriage And Religious Freedom Act.”

Speaking to The Washington Post, Labrador said he began drafting the legislation after the Supreme Court’s June 26 decision out of fear opponents of same-sex marriage could begin to be targeted by the federal government.

“Some people looked at overturning it, or doing a constitutional amendment. I looked at the immediate need, which is the protection of religious institutions and churches, so that they can continue practicing their religion as they see fit,” Labrador said.

The bill, basically a license to discriminate against gays and lesbians, would ban the federal government from taking any “adverse action” against the opponents of same-sex marriage.

The anti-gay National Organization for Marriage supports the legislation:

“This is a critical piece of legislation to protect religious liberty as a cornerstone of our country and deserves our full support,” said Brian Brown, NOM’s president. “Efforts to redefine marriage pose a direct threat to the free exercise of religion. This legislation would protect the right of organizations to communicate their views about marriage without threat that the tax code will be used to punish them. We applaud Congressman Labrador and his colleagues for their leadership on this important issue.”

Rob and Linda Robertson for The NALT Project 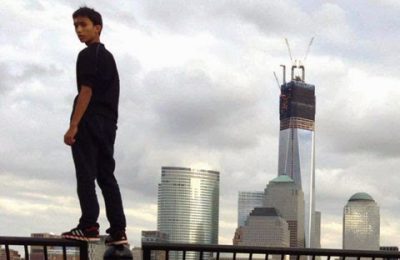 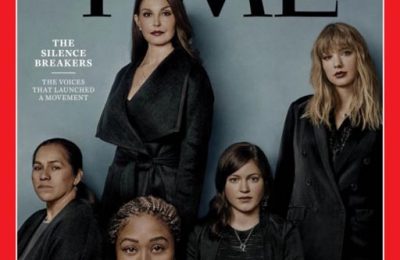 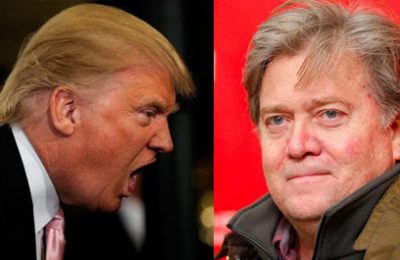 Donald “I Have The Best Words” Trump: I Don’t Talk To Steve Bannon – “That’s Just A Misnomer”