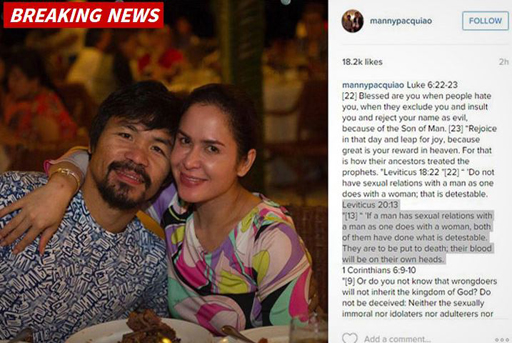 After “apologizing” for his anti-gay comments earlier this week which resulted in his getting fired by Nike yesterday, professional boxer Manny Pacquiao is pouring more gas on the fire by posting a bible verse that condones putting gays to death.

“If a man has sexual relations with a man as one does with a woman, both of them have done what is detestable. They are to be put to death, their blood will be on their own heads.”

TMZ Sports spoke with Manny’s longtime promoter Bob Arum who says although he finds Manny’s views abhorrent, he understands them because they’re rooted in religious belief. Manny is a born again Christian.

Earlier this week, Manny said gays are “worse than animals” — though he later apologized, while noting that he is still very much anti-gay marriage.

I love these folks who want to get all tough on the internet, then delete their posts. 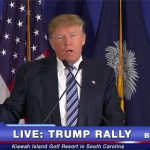 Donald Trump Responds To The Pope's "No Christian" Comments 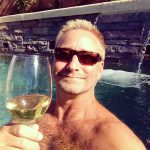 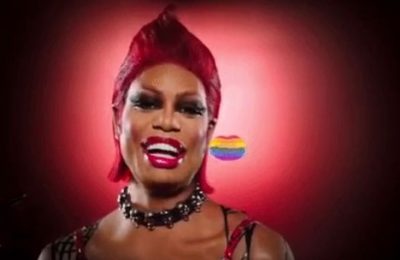 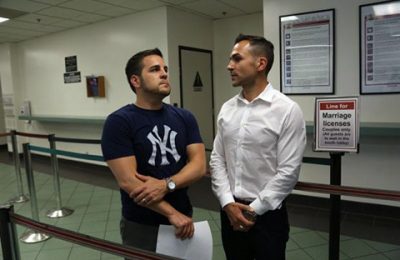 Prop 8 plaintiffs get married in California 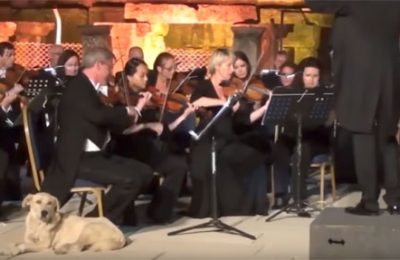