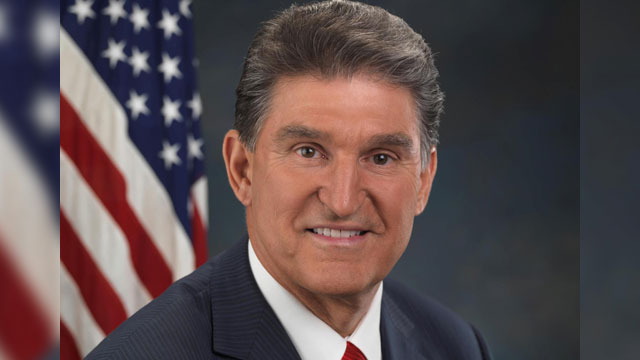 One of the so-called ‘moderate’ Democrats in the U.S. Senate – Joe Manchin of West Virginia – is quietly letting the powers that be know he may not be voting in favor of the Equality Act after being targeted by a massive call-in campaign by conservative groups.

While the legislation recently passed in the House of Representatives by a vote of 221 to 206 (three Republicans voted in favor), the Senate is currently split 50/50 with Vice President Kamala Harris casting tie-breaking votes.

The rules of the Senate will require at least ten Republicans to vote with all Democrats (plus 2 Independents who caucus with the Dems) to overcome the filibuster. And presently, no one can name 10 GOP senators they believe will vote in favor of the bill that would add sexual orientation and gender identity to existing federal civil rights laws.

Without Republican support to overcome the 60-vote threshold, there’s no way to pass the Equality Act unless Democrats reform the filibuster. To do that, they would need Manchin to vote with them on the rules change which he has publicly opposed.

Even with recent polling showing an overwhelming 7 in 10 voters support the Equality Act, Manchin represents a hefty complication.

When the legislation was passed in 2019 by the House, Manchin publicly shared concerns he had saying the act didn’t provide “sufficient guidance to the local officials who will be responsible for implementing it, particularly with respect to students transitioning between genders in public schools.” It seems he still has those reservations today.

Plus, The Daily Beast reports Manchin has apparently received calls to his office by a ratio of “a thousand to one” opposing the Equality Act organized by conservative groups like the virulently anti-LGBTQ Heritage Foundation.

Without his support, it’s nearly impossible to see the Equality Act being passed in the Senate and heading to the desk of President Biden, who hoped to sign the bill in his first 100 days in office.

That could leave the widely popular legislation lost in neverland – the victim (again) of an outdated legislative process. 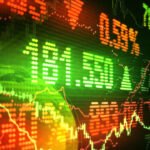 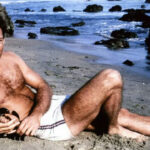 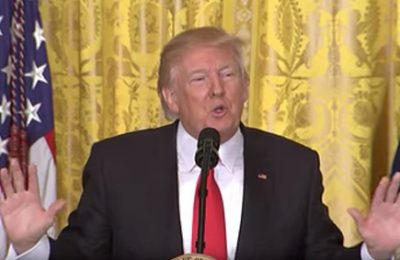 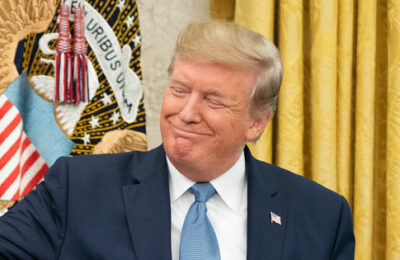 Trump To Supreme Court: It’s Ok To Fire Employees For Being LGBTQ 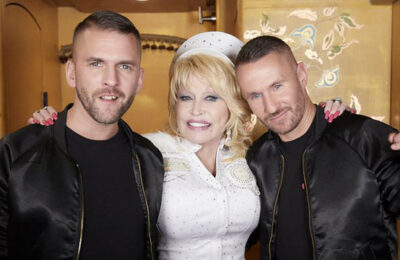