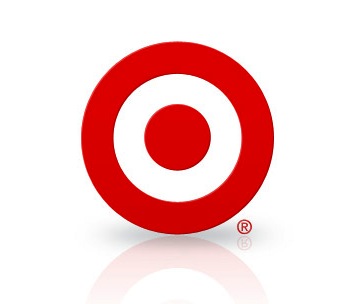 According to Gawker, a Russian 17 year old is responsible for writing the software that allowed hackers to access purchases at Target and other department stores:

An “inexpensive” malware program called BlackPOS written by a Russian teen is what was used in the attack that compromised Target, as well as possibly Neiman Marcus.

It is not believed that the teenager orchestrated the attacks, but simply that he wrote and sold the script that made it possible. Per IntelCrawler, the program was purchased by at least 40 cybercriminals, primarily in Eastern Europe. Earlier this week, Wired reported that the original BlackPOS coding was strengthened so that it would not be detected by antivirus programs. 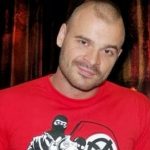 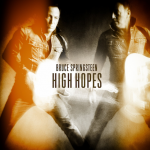 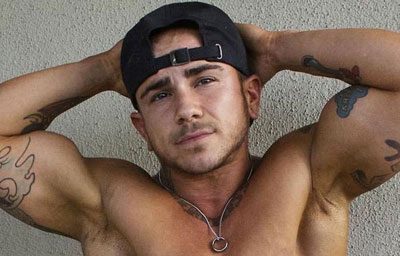 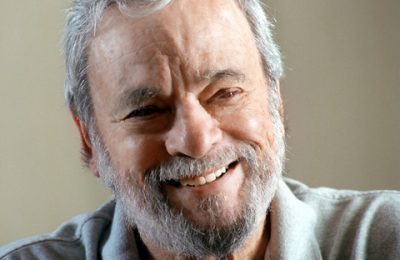