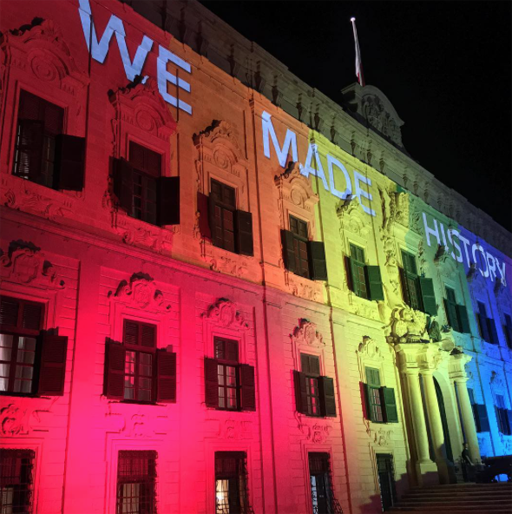 The island nation of Malta became the 24th country in the world to legalize same-sex marriage today by as lawmakers in Parliament approved the measure 66-1.

Prime Minister Joseph Muscat, who won a second term in office on June 3, campaigned on a promise to make marriage equality the first vote of the new Parliament.

Malta approved civil unions in 2014, and in December became the first country to ban “ex-gay” torture.

Proud of Malta! We Made History! #marriageequality #malta #wemadehistory #lgbtiqa
A post shared by MarTina Farrugia (@qnb_teena) on Jul 12, 2017 at 12:38pm PDT