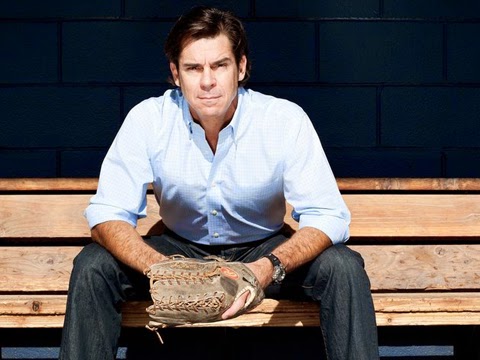 OutSports’ Cyd Zeigler is reporting today that Major League Baseball has recruited out athlete and former MLB player Billy Bean to head up a new program designed to add support to MLB’s commitment to inclusion and diversity as related to sexuality, race and gender.

A major focus of Bean’s work with the League will be to help end homophobia in the locker rooms, front offices, on the fields and in the stands. Bean will visit all 30 MLB teams within the next year and talk with players, coaches and front-office executives about steps they can take to end homophobia in their ball clubs. He will also be tasked with building partnerships and developing a complete program that will make baseball a model for LGBT inclusion.

“It’s ironic that I am returning to baseball to help erase the same reason I left,” Bean told Outsports in an exclusive interview. Bean left baseball in 1995 shortly after his then-partner passed away. Bean skipped his partner’s funeral to play in a game for the Padres, lest someone discover he was gay.

Bean has been inducted into the Gay and Lesbian Sports Hall of Fame, and has served as Vice-chairman of Ben Cohen’s StandUp Foundation.

“My baseball talent got me to the big leagues, my inner struggle is what got in the way. Those days are over.”

Read the full report at OutSports.