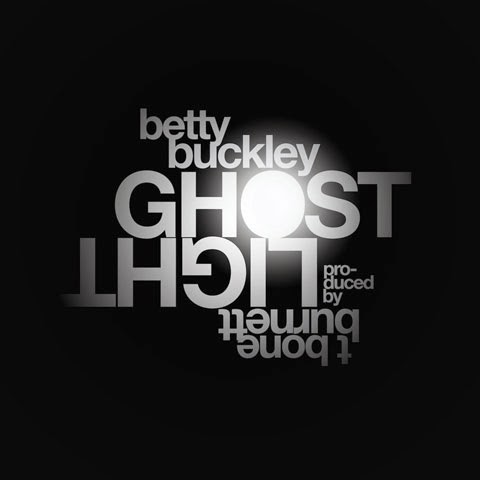 The album’s title – “Ghostlight” – references the age-old stage tradition in which a single light bulb is kept onstage, after performers and audiences have gone home, to keep ghosts company.

When Buckley and Burnett were both 19 years old, living in Fort Worth, TX, they began making music together. Buckley, who has been called “The Voice of Broadway,” is one of theater’s most respected and legendary leading ladies.

Burnett’s highly sought after involvement in music, film, TV and stage projects is marked by his uncanny ability to successfully combine his unique artistic sensibilities with massive commercial appeal. One of the goals of the project, says Burnett, “was for a ghostly haunting sound, which I called ‘crime jazz,’ giving the project a timeless feel.”

“I love this record. It’s a dreamscape, and is true, I feel, to the essence of who I am as an artist, singer and storyteller,” says Buckley.

“There is an undeniable atmosphere to this recording. The music is not easily categorized. This music is haunting, timeless, and while the choice of songs is very eclectic in their origin, they coalesce to create an atmosphere that is both romantic and provocative, I think.”

I’ve heard several tracks from the upcoming release and I can tell you – this is Art, kids.  Many of these tracks are destined to being regarded as the quintessential recordings of the songs.

The CD will be released on September 16th.  To pre-order click here.

In addition to the regular CD package, “Ghostlight” will be available for sale as a commemorative limited art box which includes 2 separate vinyl records of the complete recording, a 24 page booklet of photos and notes, as well as a CD copy of the “Ghostlight” recording, plus “Bootleg: Boardmixes from the Road”, the promo CD for “Ghostlight”.

For more info, head over to the newly redesigned, very snazzilious official website for Miss Betty at www.bettybuckley.com. 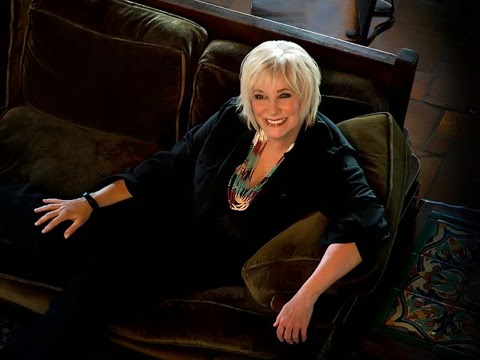