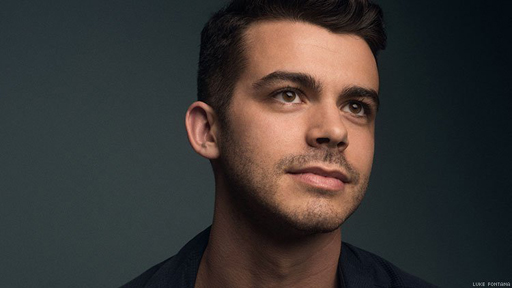 Although the handsome actor has been out to friends & family since 18, the former Disney star hasn’t publicly addressed the issue until now. “I think all my friends and family knew on some level. I think maybe two people were shocked.”

Pollari recently told The Advocate that his character’s coming out experience “was similar to mine.”

“The only part that was difficult was me coming out to myself. And I think that is the most difficult coming-out.

“A lot of the trouble was self-shame. I do believe a system of power, of patriarchy, of masculinity did impact me. The greatest difficulty I found was that it didn’t match my idea of myself. It seemed incongruent with the future I imagined for myself, the identity I had struck up with others. The interplay between me and women, me and men, now suddenly seemed entirely different. That just didn’t seem fair or right.”

Love, Simon is the first mainstream film to be backed by a major studio that features a gay teen as the central character.

The movie opens today nationwide. Make sure you get out there and support 🙂 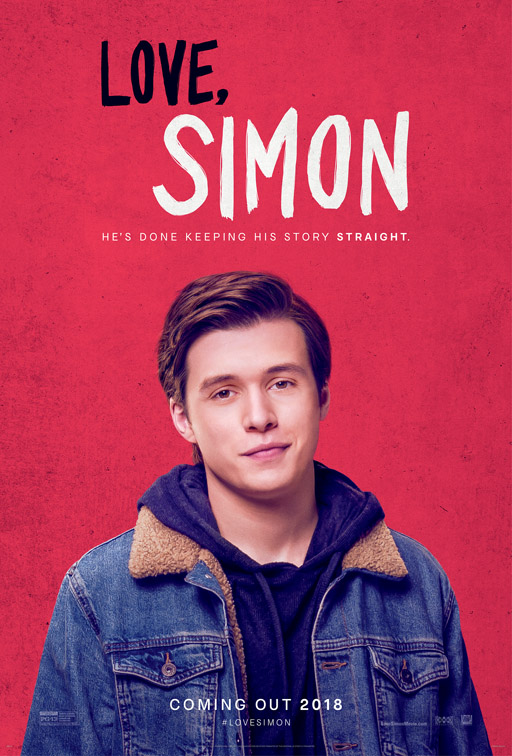 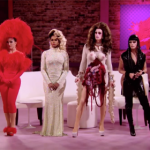 Video: How The Queens Voted On "RuPaul’s Drag Race All Stars" Finale 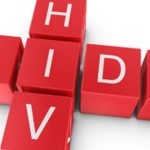 Report: Another Man Diagnosed With HIV While Taking PrEP 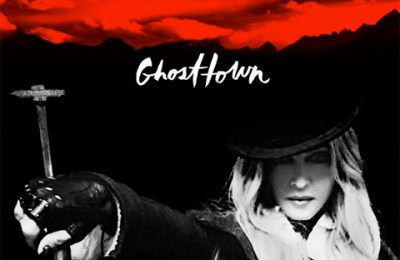 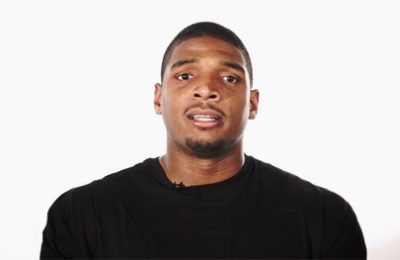 Life lessons from the movie GREASE