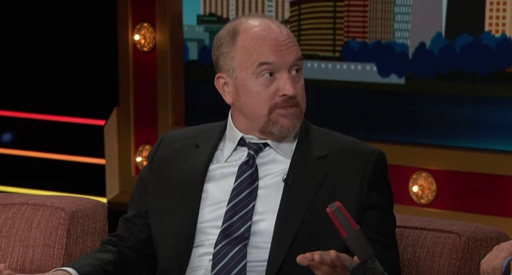 During an appearance on “Conan” last night, comedian Louis C.K. showed exactly how he doesn’t mince words when it comes to the presidential election.

That’s the nice part. Louis then goes full on rant about people who don’t vote and what he thinks about them.

I love this guy. Talk about speaking his mind. AND, he’s funny.