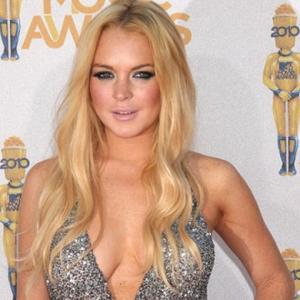 TMZ is reporting that Lindsay Lohan was taken to the emergency room of a Los Angeles hospital following a bad car accident.

Lohan was “was driving her black Porsche on Pacific Coast Highway
when it slammed into the back of an 18 wheeler. We’re told the Porsche
is totaled. The passenger window was shattered and the rear bumper was
fully off her car.”

She reportedly did not go to the hospital by ambulance. Though her
condition hasn’t been reported, “she seeks okay,” and doctors are
performing tests.