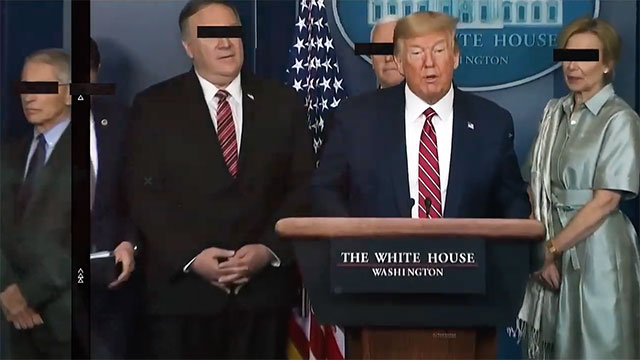 The latest campaign ad from the anti-Trump conservative group, The Lincoln Project, puts the focus on Donald Trump’s infamous insecurities believing a traitor is around every corner of the White House.

You could say this spot is aimed at an audience of one.