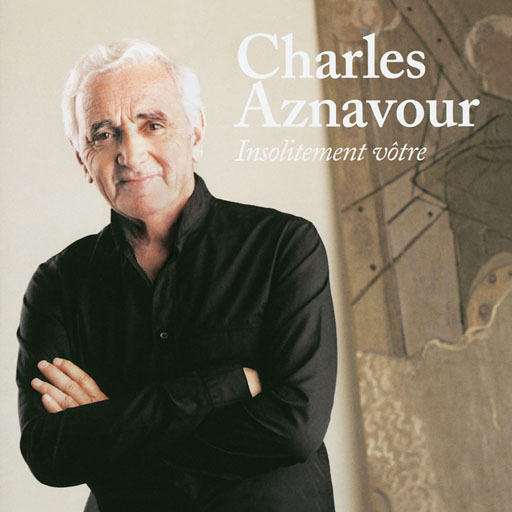 The Guardian shares the sad news that legendary French recording artist Charles Aznavoir has passed away at the age of 94.

The French singer Charles Aznavour – often hailed as his country’s Frank Sinatra – has died at the age of 94. Aznavour, who was born Shahnour Varinag Aznavourian in Paris to Armenian parents, sold more than 100 million records in 80 countries and had about 1,400 songs to his name, including 1,300 he wrote himself. He was sometimes described as the French Sinatra because of his stirring, melancholic style.

He is one of the most celebrated exponents of the French “chanson” form – easy-listening songs with vivid lyrics, rich in storytelling, emotion and humour. One early song, 1955’s Après l’Amour, was banned on French radio for its depiction of a couple basking in post-coital happiness. 1972’s What Makes a Man A Man, meanwhile, is sung in the persona of a gay man who faces down homophobia to declare: “Nobody has the right to be / The judge of what is right for me.”

For years, “What Makes A Man A Man” closed the show Divas Las Vegas with a dramatic rendition by one of the ‘divas’ reversing her illusion from drag queen to male.