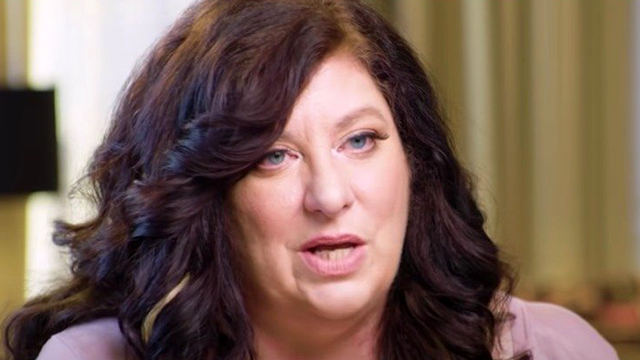 Axios is reporting the prominent sexual harassment lawyer representing Tara Reade, the former Senate staffer who has accused Joe Biden of sexual assault in 1993, has announced his office is not representing Reade any longer.

While Wigdor did not provide a reason behind his firm’s decision, he did say that the move is “by no means a reflection” on the veracity of her allegations.

Some of Wigdor’s most notable cases have taken on Fox News, including former top host Bill O’Reilly, and Harvey Weinstein.

Despite his caseload, Wigdor has also garnered press for being a staunch conservative and supporter of President Trump.

The big picture: The development comes a day after California defense attorneys said they are reviewing cases in which Reade testified as an expert on domestic violence, following concerns that she misrepresented her academic qualifications.

Additionally, CNN has recently reported problems with Reade’s claim that she received a Bachelor of Arts degree from Antioch University in Seattle; the school denied to CNN that she ever graduated from the university.

As a result, defense attorneys in California say they are now reviewing cases in which Reade testified as an expert based, in part, on her educational credentials.

This is the full statement from Wigdor’s law firm:

“Our Firm no longer represents Tara Reade. Our decision, made on May 20, is by no means a reflection on whether then-Senator Biden sexually assaulted Ms. Reade. On that point, our view which is the same view held by the majority of Americans, according to a Harvard CAPS-Harris Poll has not changed. We also believe to a large extent Ms. Reade has been subjected to a double standard in terms of the media coverage she has received.

“Much of what has been written about Ms. Reade is not probative of whether then-Senator Biden sexually assaulted her, but rather is intended to victim-shame and attack her credibility on unrelated and irrelevant matters. We genuinely wish Ms. Reade well and hope that she, as a survivor, is treated fairly. We have and will continue to represent survivors regardless of their alleged predator’s status or politics.”